WASHINGTON -- The Hall of Famous Missourians in the Missouri State Capitol is filled with the busts of famous people from the Show-Me State. There are political figures (Harry Truman, John Ashcroft), writers (Laura Ingalls Wilder), musicians (Scott Joplin, Charlie Parker) and even a game show host (Bob Barker). Right-wing radio personality Rush Limbaugh, who is currently embroiled in controversy after he called a female law student advocating for contraception coverage a "slut," will soon be joining that esteemed group. 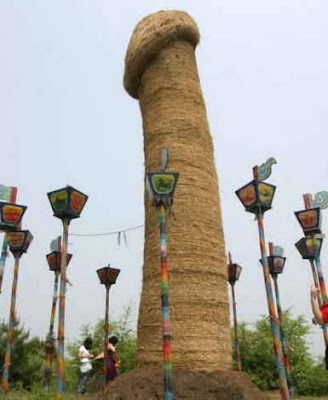