After my posting of favorivite courses on June 21st, I received a few more more responses from friends.  Here they are:

--- (From Bud)  I assume its Butler National or Cog Hill

Thanks again for all of those who participated in this project.  It was great fun to read all of friends favorite courses.  Courses that were included in multiple personal favorite lists include:

Friday the Lovely Sharon and I played Victory Ranch Club near Kamas, Utah  Its a Reese JOnes designed course that may now be my favorite course in Utah. 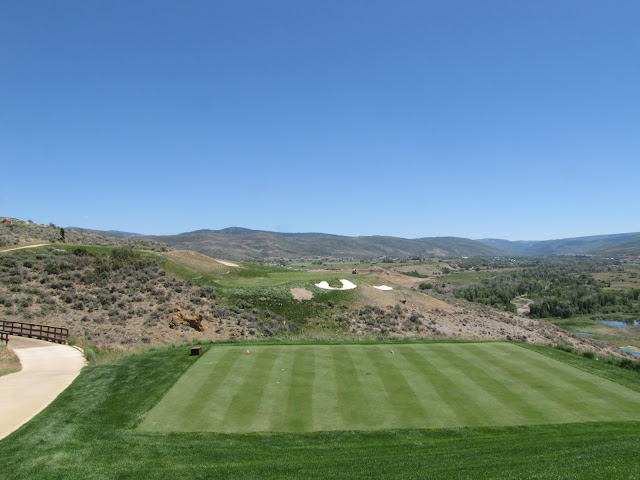 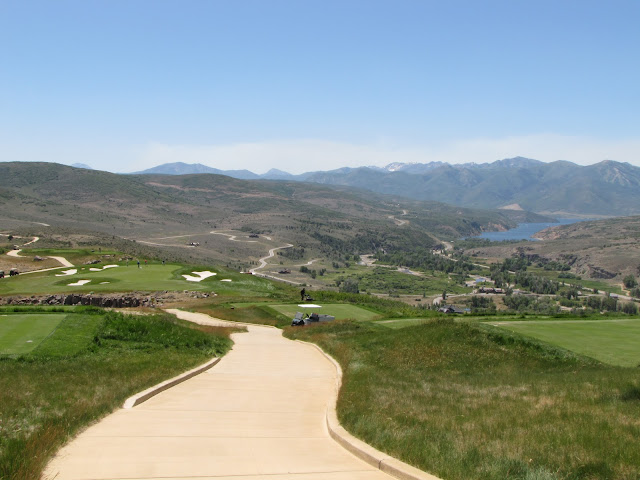