Gordon is 60.  I cannot believe it.  That means that I will be 60 in a couple of months.  Gordon has been my dear friend since 1988.  Its sounds like a joke but we met in October 1987 in Disneyland.  Each of our families had purchased our tickets and we were waiting for the gates to open.  Gordon saw that I was wearing a Hidden Valley Country Club logoed golf shirt and he came over and told me he was also a member of Hidden Valley.  The next spring, we talked on the Hidden Valley driving range.  He, Doug, Guy and I formed the Staker Group golf gang and some 24 years later, it is still a vibrant men’s golf group at Hidden Valley.


We have been to Scotland together, we have played countless rounds in Palm Desert, we have played in St. George, Utah, and we have played in numerous tournaments either as partners or in the same foursome.  Last  week Gordon, Dennis and I played Talon’s Cove golf course on Thursday, the Lovely Sharon and I attended his surprise birthday party Friday night and Gordon, Jeff and I played Glenwild Golf Club on Saturday. So on his 60th birthday week I spent three straight days with my pal Gordon.  What a treat.

When you golf with a fellow for 24 years you get to know him. Gordon is the kind of man you want as a friend.  He is kind, helpful, fun and easy to be with. When you travel with someone you know how important it is for your travelling companion to be easy to be with. Rarely does he say anything negative. We could all aspire to be more like Gordon.


We have shared laughter, joy, tragedies, and tears together. We embraced on the Swilcan Bridge on the 18th hole at St. Andrews, standing with our arms around each other’s shoulders while our caddies took our photo.  We walked through the Royal and Ancient Clubhouse together. We cried over the death of a dear friend.   We have shared family joys and heartache.


Then it occurred to me to speak of my interpretation of the words ‘friend’ and ‘friendship’ which are amongst the most import in our language, and yet so often loosely used. Friends are a man’s priceless treasures, and a life rich in friendship is full indeed. When I say, with due regard for the meaning of the word, that I am your friend, I have pledged to you the ultimate loyalty and devotion. In some respects friendship may even transcend love, for in true friendship there is no place for jealousy. When, without more, I say that you are my friends it is possible that I may be imposing upon you a great burden than you are willing to assume. But when you have made me aware on many occasions that you have a kindly feeling toward me, and when you have honored me by means at your command, and when I call you a friend, I am at once affirming my high regard and affection for you and declaring my complete faith in you and trust in the sincerity of you expressions


Gordon is my friend and I am his and as a result my life has been better. 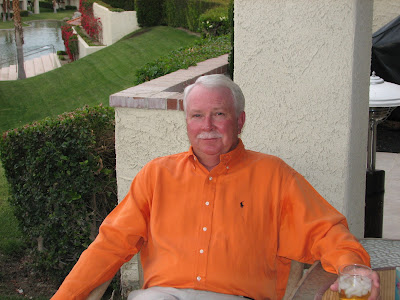 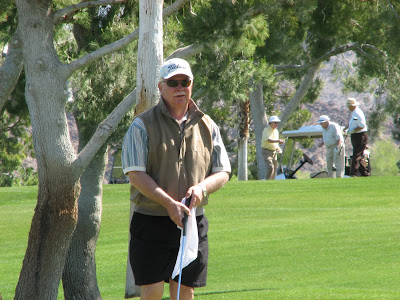