The Speicher Family Reunion was held in Salt Lake over the weekend. The Lovely Sharon is a Speicher, a Nebraska Speicher. Family members came from Nebraska, Texas and Utah to attend the reunion.  Most years the reunion is held in Nebraska.  The Lovely Sharon and I had dinner with her brother Bob and sister-in-law Amy on Thursday evening, a family pizza party was held at Uncle Bob’s (a different Bob than brother Bob) on Friday, a barbeque with lawn games was held at our house on Saturday, and another barbeque was held at cousin Greg and Ginger’s house on Sunday.


This family is truly a family that likes to spend time together.  The primary level of the family, Sharon’s father, uncles and aunts, have all passed on except Rosalie.  The reunion is now basically the cousin’s reunion.


The first time I traveled with the Lovely Sharon to Nebraska, before we were married, I went to my first Speicher Family Reunion in the David City, Nebraska municipal park.  I did not know anyone in the family at that time except for the Lovely Sharon.  That was probably in 2002 or 2003.  Since that trip, I have been to Nebraska several times including for the funerals of Sharon’s mother and father.  You may look at the blog entries I posted about trips to Nebraska at those times.


I have learned to love this hard working, salt of the earth family.  Sharon’s father’s family roots are from Luxemburg.  He operated the family farm a few miles from David City, Nebraska for many years. He and Sharon's mother were hardworking, quiet people, who raised a good family.

“This Certificate provides recognition the Mr. Bud Headman is officially a member of the Speicher Family of Nebraska and its relatives and grants unto him all the rights, privileges, and responsibilities that naturally accrue to members of this great family.”


So I am in.  What a relief.  I was pleased that the Lovely Sharon did not vote against me. To top things off, the day of the reunion, I received in the mail Nebraska Life magazine, that I later learned had been subscribed to on my behalf by Steve and Carol. 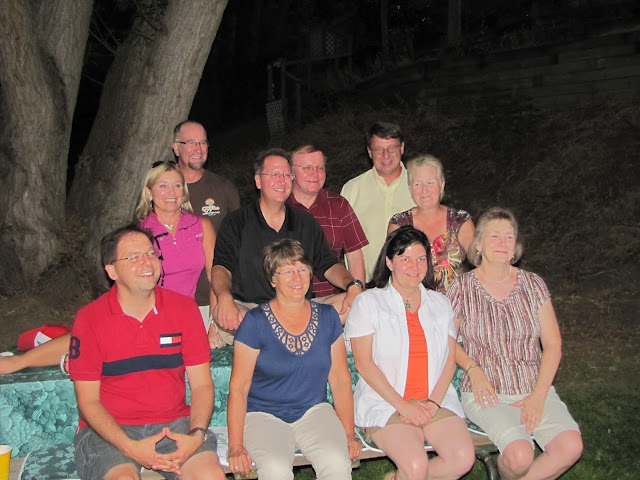 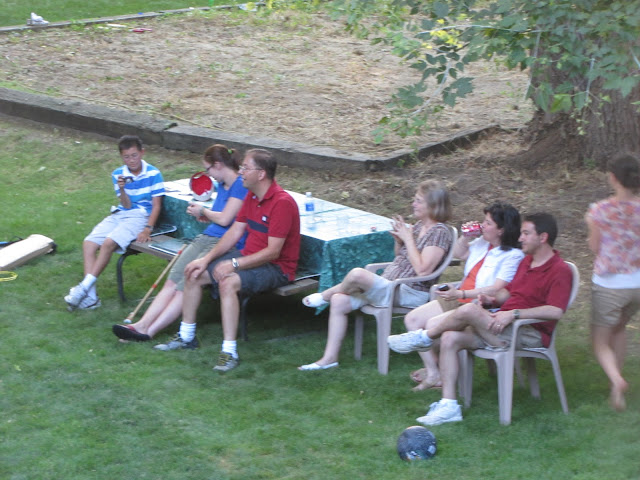 The First and Third Generation 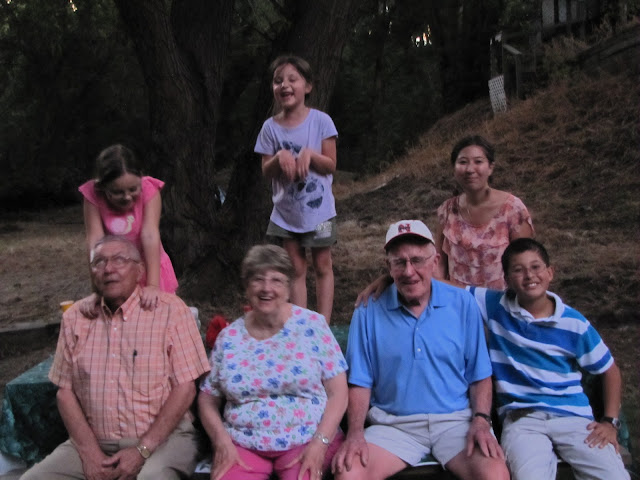 It was a wonderful four days of family interaction celebrating roots, thoughts of loved ones who have passed on, laughter and  just sitting around talking about stuff.  I am blessed to be part of this family.

Go Cornhuskers
Posted by Bud Headman at 5:13 AM