The First and Only August 18th Couple’s Best Ball Championship

The Lovely Sharon and I organized a golf tournament that we held yesterday at Hidden Valley Country Club (“HVCC”).  Twenty four couples, including Sharon and I, played in what we called: “THE FIRST AND ONLY AUGUST 18TH COUPLE’S BEST BALL CHAMPIONSHIP”.  Over the last 8 or 10 years we have organized a number of golf tournaments for friends.  In one three year period we held the Aloha Cup at HVCC.   These tournaments are not club events they are just tournaments organized by Sharon and me.  Finally the Lovely Sharon said no more annual tournaments.  With this in mind I knew that if I assured her that there would be no more “annual” tournaments she would give her permission for one more golf tournament.  I came up with the name The First and Only August 18th Couple’s Best Ball Championship hoping that she would consent to the organizing of a tournament that by its very name is a non-annual tournament.

The tournament was great fun and I believe all of the participants had a good time.  We limit participation in these tournaments to around 24 couples so we can get 6 tee times on two of HVCC’s three nine hole courses.  That way all players tee off in about a 50 minutes span on two different nine hole courses and then re-round on the other nine hole course.

We held the tournament because we love golf, but more importantly, we held the tournament as a reason to have a party with friends.  After golf we all had dinner and drinks at HVCC where we laughed, told stories and just enjoyed each other’s company for several hours.  Sharon and I are so blessed to have such wonderful friends in life, most of whom have become friends through our golfing relationships.   I am a pathetic golfer, but I love the game and I love the friendships that have grown from the game.

In addition to having a wonderful day of golf and partying we wanted to do something benefiting others. As a part of the tournament we raised approximately $2,200 for the Salt Lake Rescue Mission, a worthy cause to be sure.  See http://rescuesaltlake.org/. Each player in the tournament made a donation and a number of friends who did not play in the tournament made donations as well.  My thanks go to all who participated and donated.

Last night as we sat on the patio I watched some of HVCC’s deer eating grass nearby the patio.  It was a lovely summer evening, bucks, does and a whole bunch of new fawns grazed and strolled not far from where we sitting.  I watched a raccoon walk down the lighted sidewalk scarcely glancing at us, ignoring our revelry no doubt looking for something to eat.  I looked at the stars above us and I enjoyed the coolness of the evening air on my skin after a hot day on the golf course. That kind of late summer evening air is much cooler than the evening air of just a couple of weeks earlier.   The kind of air that makes you realize that autumn is not that far away.

I looked around at friends laughing, arms around shoulders, talking about this and that, And it made me think that next year I may try to organize THE FIRST AND ONLY AUGUST 19TH, 2013 COUPLE’S BEST BALL CHAMPIONSHIP.  I am pretty certain that since it’s not an annual tournament, the Lovely Sharon will go for it. 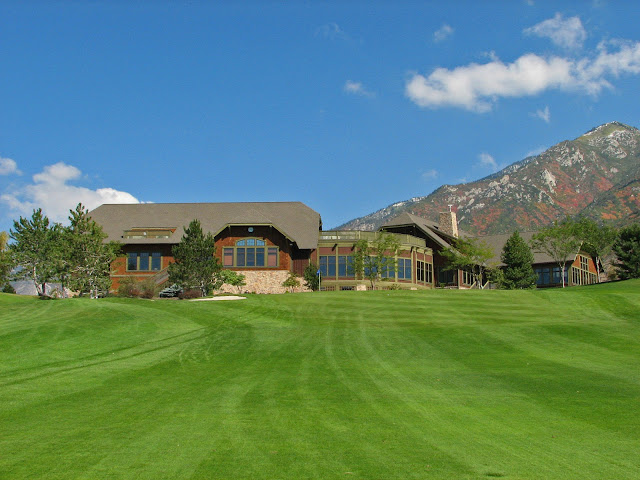 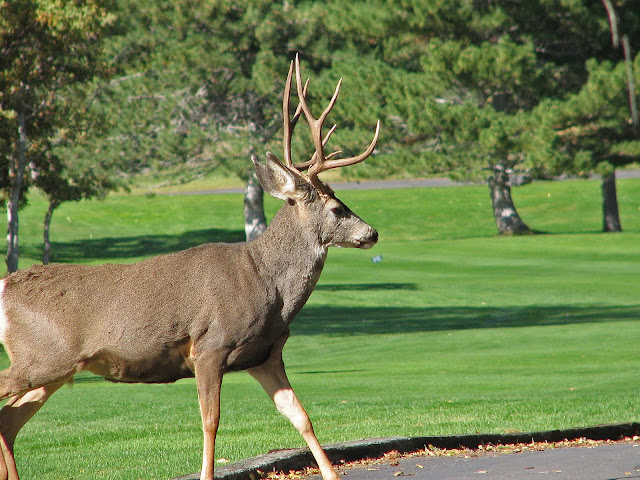 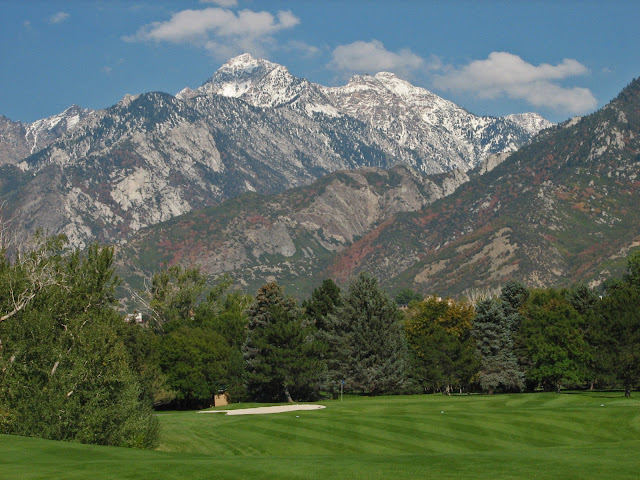