Here are two quotes from Justices of the Supreme Court:

This document is an incredible combination of confusion, suppression, mutilation and fabrication - Felix Frankfurter


As the poet said, ‘Only God can make a tree,’ probably because it’s so hard to figure out how to get the bark on.


I believe there is something out there watching us. Unfortunately, it’s the government.


I took a speed-reading course and read War and Peace in twenty minutes. It involves Russia


I’m astounded by people who want to ‘know’ the universe when it’s hard enough to find your way around Chinatown
Buddha
Thousands of candles can be lighted from a single candle, and the life of the candle will not be shortened. Happiness never decreases by being shared.


Change is the law of life. And those who look only to the past or present are certain to miss the future.
Gordon B. Hinckley (former president of the Mormon Church)
Life is just like an old time rail journey ... delays, sidetracks, smoke, dust, cinders, and jolts, interspersed only occasionally by beautiful vistas and thrilling bursts of speed. The trick is to thank the Lord for letting you have the ride.

I don't know who to attribute these quotes to, but I like them:
In vino veritas - In wine is truth
Dissent is not the same thing as disloyalty
There are three kinds of people in the world, those who understand math and those who don't.
A dynamic duo of lunatic venom and untrustworthy bile
I could agree with you, but then we would both be wrong

Photo of Redfish Lake, Idaho I took a few years back 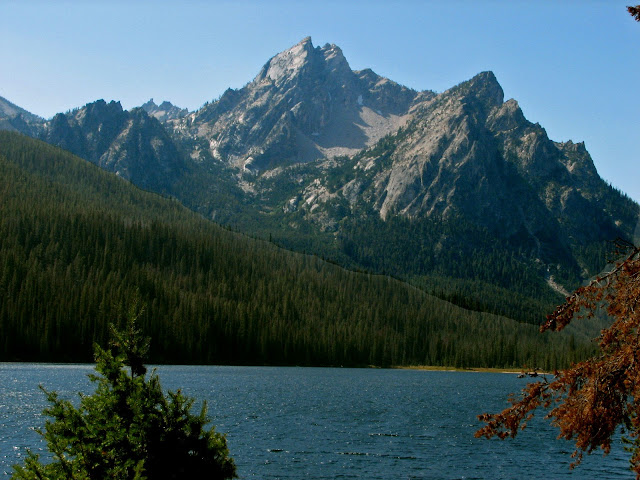 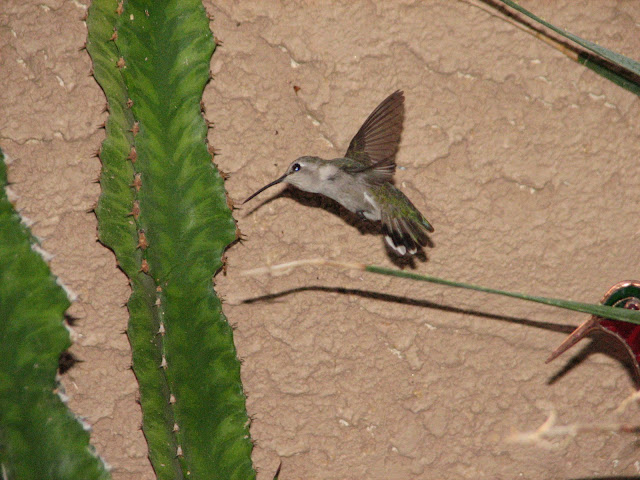 My beloved, the Lovely Sharon 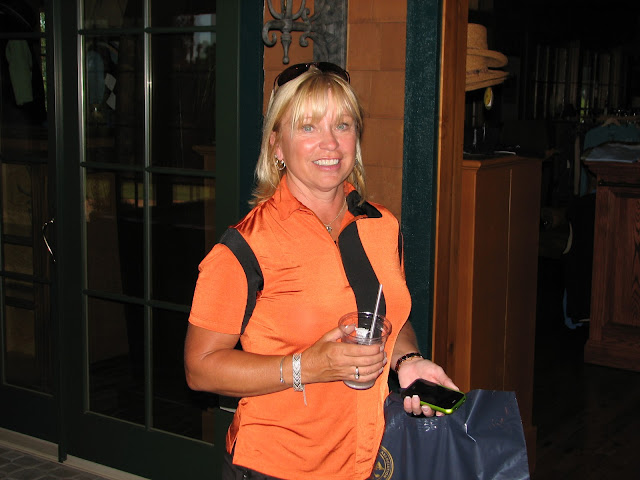