Black smoke is still coming from the Sistine Chapel at the Conclave of Cardinals.  That apparently means I have not yet been selected as the new Pope.  If I selected as the new Pope, I would be the first American and first non-Catholic to be selected as Pope. Instead of the normal Pope hat, I would either wear one of my 10 fedora's or a golf brim.    I do like the red shoes the Pope sometimes wears so I would likely stay with that look although I do have a pair of green shoes I like.  They might go well with my Papal attire. 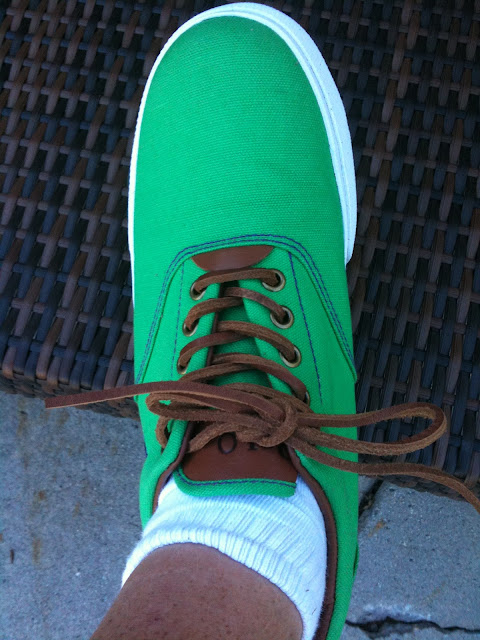 If I am selected as the Pope, the Lovely Sharon would be Mrs. Pope.  I wonder if I were the Pope would she still boss me around?  My guess would be yes.   I currently have a Bud Cave, but if I were the Pope I would have a Pope Cave. I wonder if she would still make me straighten up the Pope Cave?   If I wanted a taco from Taco Bell I suppose I could just ask one of the Swiss Guards to go get me so I would not have to drive the Pope mobile through the Taco Bell drive through.

It would be nice to have the Lovely Sharon  and my Pals call me "Your Holiness".  Currently they call me "Bud the Beloved".


If I were Pope, I would let Priests marry. I would ease up on the divorce matters.   I would ok birth control.  I would let women become priests. I would castrate priests who abuse children.

Oh well, I suppose there is no real point in thinking about the things I would do if I were Pope until the white smoke comes out of the pipe.