The Lovely Sharon and I were in Italy a few years ago.  We spent time in Rome, Tuscany and Assisi. After a couple of days in Assisi we had several days of holiday left before we were to fly out of Milan.  We decided to go to Venice.  We didn’t have reservations but we ended up in a fine old hotel on the Lido, which is another island near Venice.  We spent a couple of days exploring the Lido and Venice and had a wonderful time.  Since that time I have had affection for Venice.
I recently read a review of a book entitled Venice, A New History by Thomas A. Madden.  I ordered it from the library and it came in last week.  The book is about 425 pages long and I am only up to page 160 but I can tell you it’s a terrific book if you like history, which I do.  The book starts with the how islands at the top of the Adriatic Sea were created, when and why they were settled, their commerce, their religious intrigues, and their political intrigues.  I am only up to the year 1210 so far but I have learned a lot of things I didn’t know or that I had forgotten.

The first paragraph of the book sets the tone of the rest of the book and reads as follows:

No one forgets a first glimpse of Venice. Whether arriving by plane, by boat, train or car, there is that startling moment when one looks across the waves and finds what should not be there—stone towers, rich churches, and packed buildings rising up out of the sea.  The extraordinary beauty of Venice only adds to its improbability.  How does such a city exist?  Who were the people who built it and why did they think it worth such unyielding efforts?

So far I have learned that islands in the Venetian lagoon were formed from the melting snows of the Alpine area of northern Italy that deposited rock and silt into the northern Adriatic Sea, which the currents of the sea turned into banks of sand and dirt that were parallel to the shore. These banks were called “lidi”, hence the name of the Lido.  I learned that as various warring tribes invaded the cities on the shore, the locals moved to these lidis (“islands”) and built their cities of refuge.  The book indicates that Venice was founded in 421.


One of the interesting things in the book is how often people were stealing the remains of one saint or another.  Such remains, called “relics” were supposed to bring certain status and blessings to whatever community looted them from somewhere else.

The book discusses the seagoing merchants of Venice and the surrounding area and the lengthy and intriguing relationships of the Venetians with the rulers of the Roman Empire, whether out of Rome or Constantinople and with the various popes.  I just finished reading about the Fourth Crusade.


It is a good book and I recommend it if you like reading history.  I have inserted below a few photos I took in Venice. 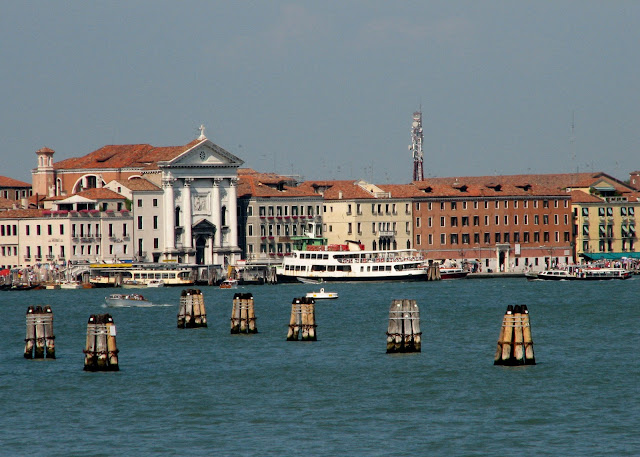 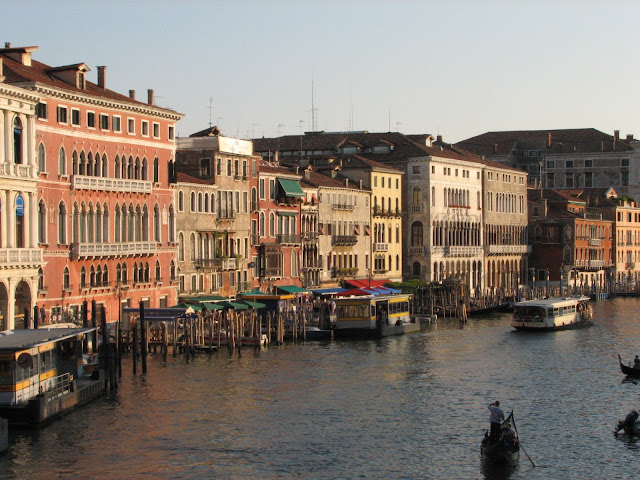 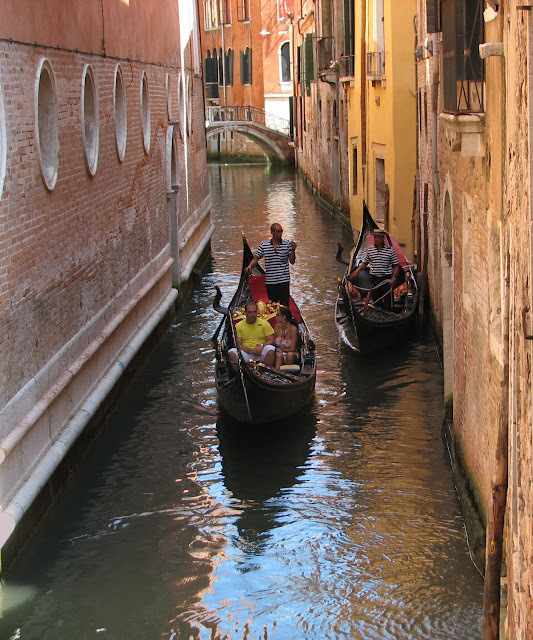 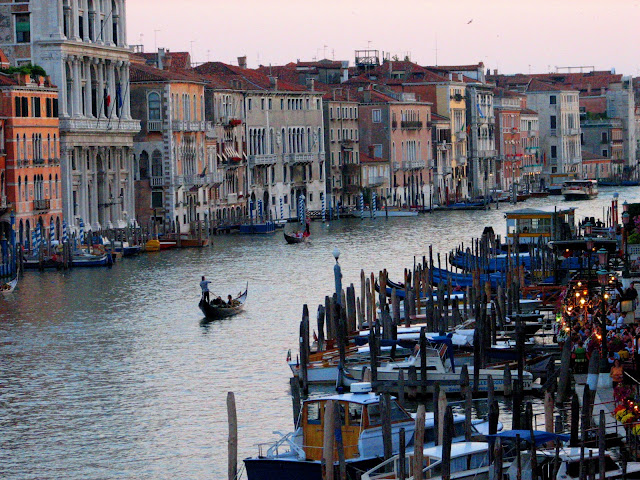 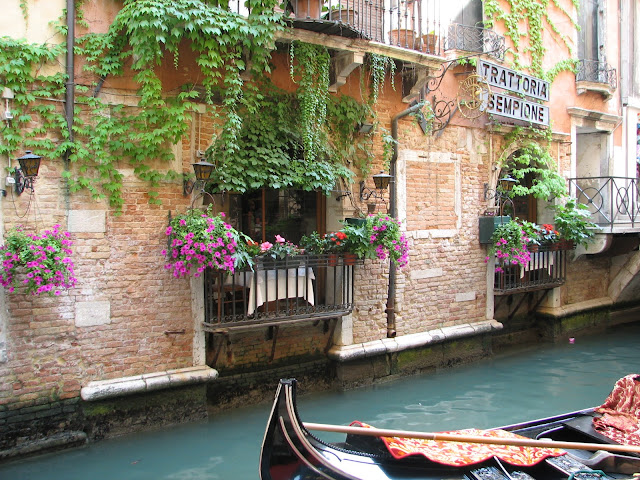 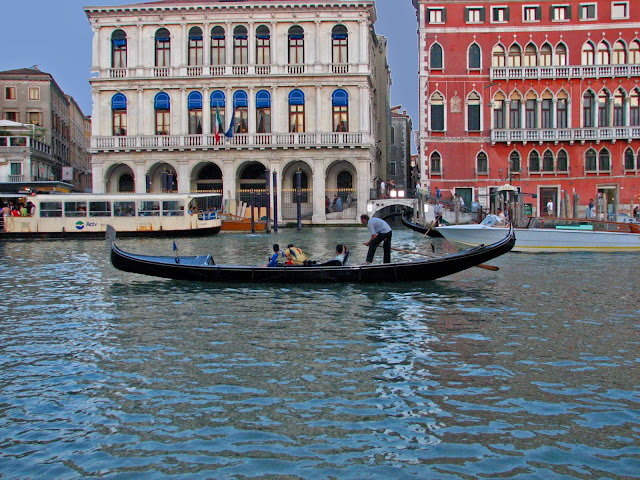 No Matter Where we Go, the Lovely Sharon is Looking for a Treasure 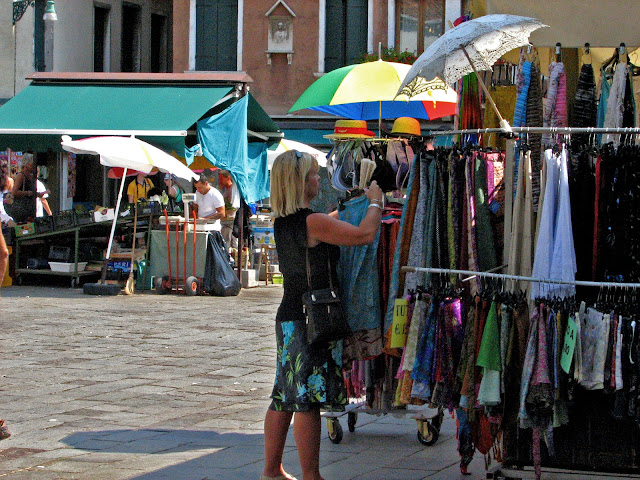