From the Salt Lake Tribune


In 1939, after Charles “Chick” Pfeiffer was found dead in his Salt Lake City shoe shop, his friends climbed the Little Matterhorn to remember the mountaineer who died with his ski clothes on.
It was then that the Wasatch Mountains’ iconic 11,362-foot summit became known as the Pfeifferhorn. It has been called thus ever since by pretty much everyone, expect the official keeper of geographic names.


Little Matterhorn “had become irrelevant, but these things die a slow death,” said Alexis Kelner, the Wasatch Mountain Club’s historian and a member since 1957. Pfeiffer finally got his due last month when the U.S. Board on Geographic Names officially renamed the peak in honor of one of the Wasatch’s legendary figures.


Pfeiffer was the man when it came to Utah skiing in the Depression. As president of the Wasatch Mountain Club in the mid-1930s, he helped run the club’s famous lodge at the head of Big Cottonwood Canyon.


“He organized a lot of outings to broaden skiing and popularized it. He deserves a lot of credit,” Kelner said.


As a result of the change, this pyramidal peak in the Lone Peak Wilderness, dividing the Little Cottonwood and Dry Creek drainages, will no longer appear as Little Matterhorn in the National Geographic Names Information System database. Future USGS topographic maps and online map applications will identify it as what all Wasatch explorers have long called it — the Pfeifferhorn.
Here are some photos of the peak that I found on the internet. 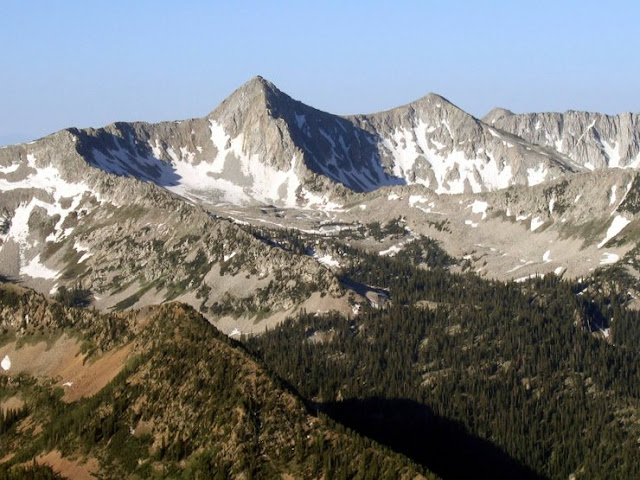 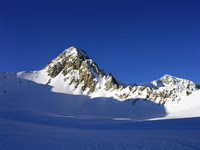 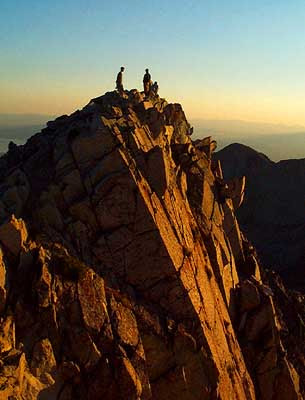