Sad news today.  This is from USA Today -

Novelist Vince Flynn, who was diagnosed with stage three metastatic prostate cancer in 2010, but continued to write his best-selling thrillers, has died at the age of 47. Flynn died Wednesday morning at United Hospital in St. Paul. He's best known for his CIA page-turners that starred Mitch Rapp, a counterterrorism operative who made Flynn the darling of conservatives.

He wrote 14 USA TODAY best sellers. Three reached No. 2 on the list: Kill Shot and The Last Man (both in 2012) and American Assassin in 2010. His publisher, Atria, says it's not yet known what or how much was completed on Flynn's next novel, The Survivor, originally scheduled to be released in October.

In a 2012 interview with USA TODAY, Flynn discussed living and working with cancer: "The first 48 hours of my diagnosis were hellish," he said. "Things just seemed to get worse and worse. We (he and his wife) were sneaking around the house, whispering so the kids wouldn't hear us. It was horrible. 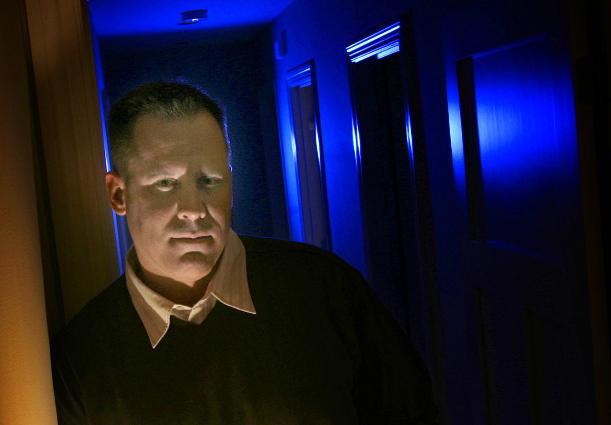