Now here is one weird story about a Love Triangle in Moab, Utah involving a:

Deputy Sheriff;
His wife; and
His Father- the fire chief. 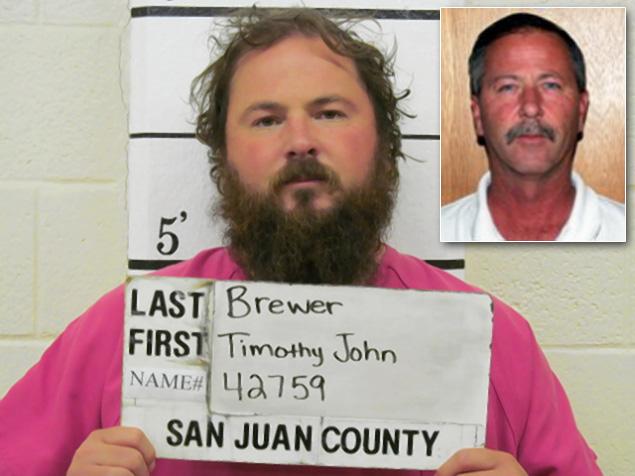 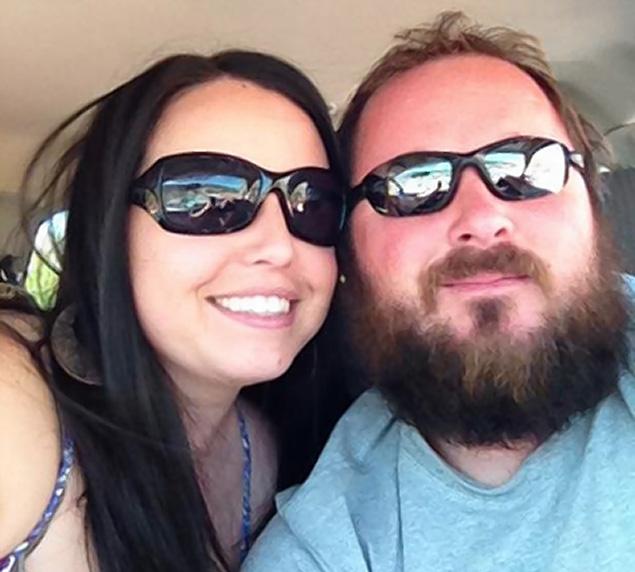 "Last month's arrest of a Grand County sheriff's deputy for investigation of attempted murder of his father stemmed from a family love triangle, according to a Moab police report. The 13-page report released Friday alleges Deputy Timothy "TJ" Brewer assaulted his wife, Logan, and his father, then-Moab Fire Chief Wesley "Corky" Brewer, after he caught them in bed together July 11.

It's the first time police have publicly released details of the case involving the deputy, who has since been charged with misdemeanor counts of assault and assault on a police officer.

The report states the deputy and his wife had his father over for dinner at their home and the three sat around having drinks until Logan Brewer put one of the couple's children to bed upstairs.

Timothy Brewer told investigators he later "lost it" after he went upstairs to find his father and wife having sex in the bedroom of one of his children.

Logan Brewer told officers that her husband "pistol whipped" his father and backhanded her.

The father returned to his home and intentionally stabbed himself with a kitchen knife, according to the report. The wound punctured his lung and nicked his liver, and sent him to a hospital in Grand Junction, Colo.

The son, a 12-year veteran of the sheriff's office who was assigned to the narcotics unit at the time, is scheduled to make his initial appearance Tuesday in 7th District Court.

Attorneys for the deputy and his wife both declined to comment on the report.

Timothy Brewer was released from the San Juan County Jail after his arrest on the condition he avoid any contact with his wife or his father, The Salt Lake Tribune reported.

This story can be found at: