One of my favorite cities is London.  I have been there five or 6 times.  I would go back again in a heartbeat if I have a chance to do so.  What is it I like so much about London?

There are many other things I like about London but those listed above are some of my favorites.  One of my favorite squares is Berkeley Square in Mayfair.  A small urban oasis of green grass and mature trees. A place to sit and watch people, watch birds, have a cup of coffee and just take it easy in London.


I found the following description on the internet:


Berkeley Square is a town square in the West End of London in the City of Westminster, originally laid out in the mid 18th century by architect William Kent. It is named after the noble Gloucestershire family of the same name whose London home, Berkeley House, which had stood nearby until 1733 and which had served as their London residence when they were away from their ancestral Gloucestershire home Berkeley Castle.


At the southern end of the garden is the Lady of Sumaria (Water Carrier) statue by Alexander Munro, a Pre-Raphaelite sculptor, made in 1858.


The surrounding London Plane trees are among the oldest in central London, planted in 1789. 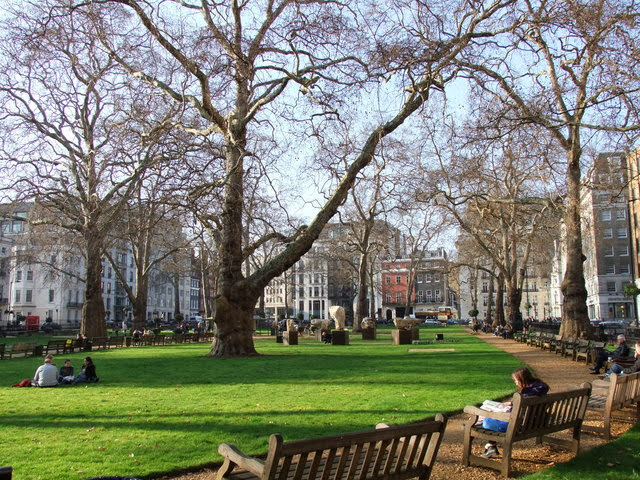 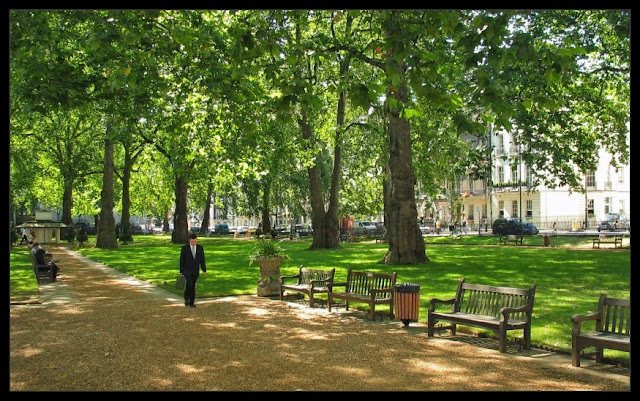 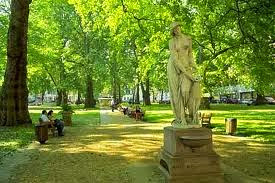 If you go to London find a vacant bench in Berkely Square.  Watch the people passing by and think about people sitting there for over 200 years.