Lovely Sharon and I were going to play golf with friend Terry at 1:00. last Saturday.  Midmorning Terry called and explained that she had a granddaughter commitment come up and would be unable to play.  The Lovely Sharon and I decided that rather than play as a twosome on a business Saturday, we would just hang out at home.  She stayed upstairs doing stuff.  I am not certain what she was doing but it was just stuff.  I stayed down in the Bud Cave and watched the University of Utah game and parts of several other games.  I loved it.


Sunday, we were supposed to play golf at 10:00 a.m. with some friends but we awakened to a rainstorm that was still going at 10:00 and for a couple of hours thereafter. So what did I do?  I watched three NFL games- the morning game, the afternoon game and the evening game.  They were all good games.

I don’t suppose I will do the same next weekend but I hope to watch the University of Utah Home Coming game against Oregon State. 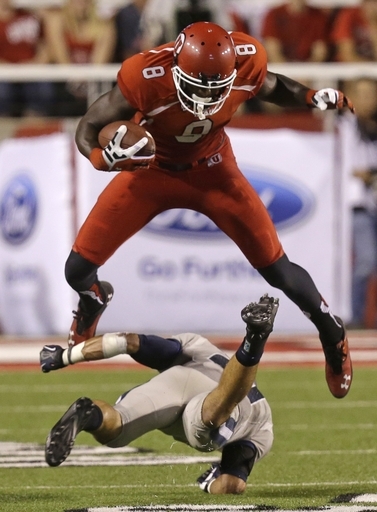 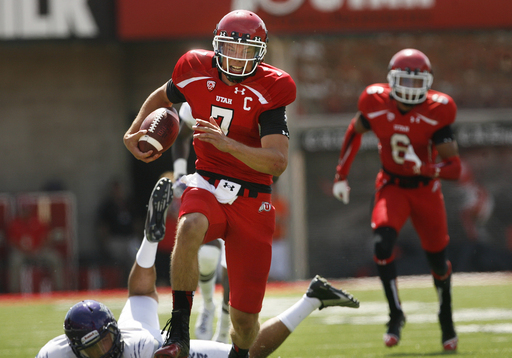 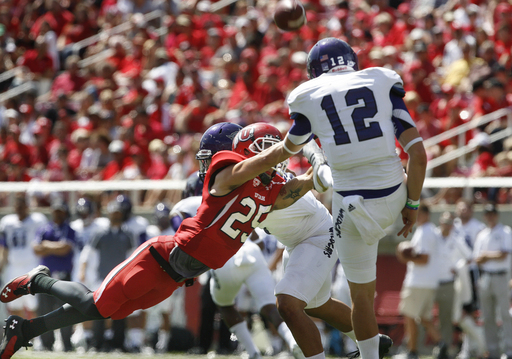 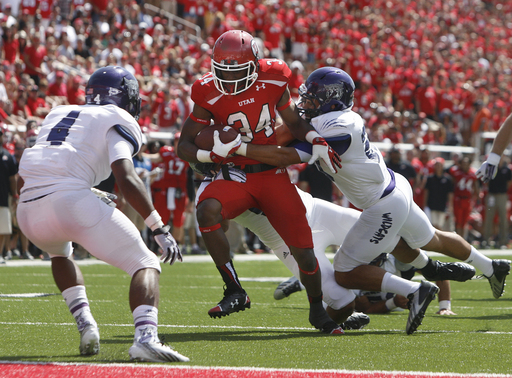 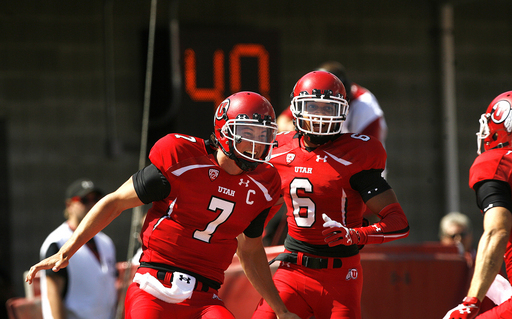