Ladies Shoes - Been There, Done That

Many of my friends, know that the Lovely Sharon has lots of shoes.  She has lots of golf shoes and every other kind of shoes.  Last weekend as I was sitting in the Macy's ladies shoe department in Palm Desert waiting for her to inspect every shoe in the department, it struck me that we have been married for approximately 9 and 3/4 years.  Based upon my best estimate, and calculated on 8 hour days, I have concluded that I have spent more than three straight months in ladies shoes stores with the Lovely Sharon.  I have spent another two months looking at costume jewelry at Macy's.

I recently received the following email news story from a friend:

A Chinese man jumped seven stories to his death after an all-day shopping mall trip with his girlfriend, who insisted they visit one last sale. After five hours of shopping at a large Pengcheng Square mall in Xuzhou in the Jiangsu region of China, Tao Hsiao, 38, demanded he and his girlfriend head home, the Daily Mail reported.

Eyewitnesses said they heard the girlfriend insisting they go to a shoe store that had a sale, which led to a fight between the couple, CCTV reported.

"He told her she already had enough shoes, more shoes that she could wear in a lifetime, and it was pointless buying any more," an eyewitness told CCTV. "She started shouting at him accusing him of being a skinflint and of spoiling Christmas, it was a really heated argument."

That's when Tao threw their shopping bags to the floor and jumped over the seventh floor balcony, smashing into Christmas decorations on his way down, the Daily Mail reported. He was killed immediately. No one else was injured, a spokesman for the shopping center said.

I  don't have anything to add to this story except, as in the words of the immortal Casey Stengel, "its like deja vu all over again".

I will probably buy the Lovely Sharon some shoes for Christmas. 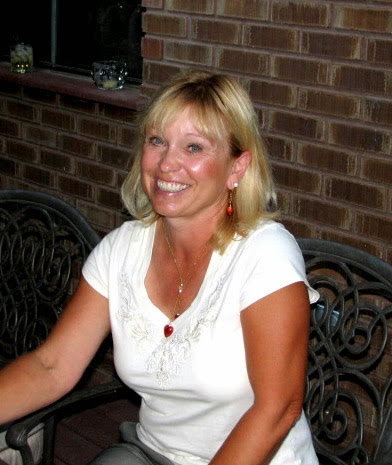 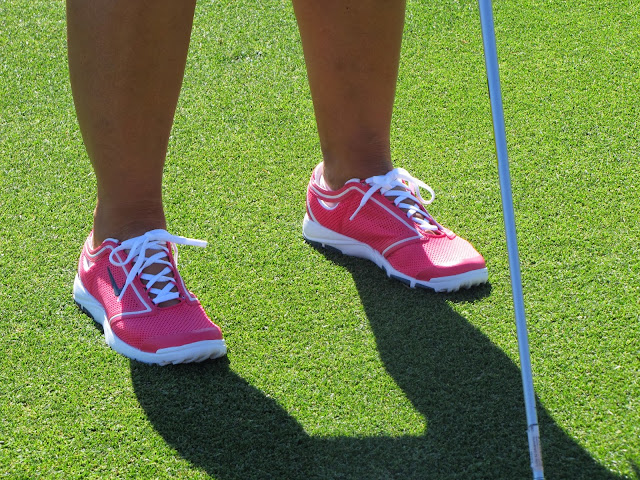