Super Bowl
The Lovely Sharon and I attended a Super Bowl Party in Palm Desert at a friend’s house. I am not certain how many people were there, may be 50 or so, but it was great fun and great food. We knew most of the people at the party so it was nice to talk to lots of different people over the course of the game.  As for the game; what a dud.  I liked both teams but wanted Denver to win.  I was not disappointed that Seattle won but I was disappointed in Denver’s performance.  When Denver’s first offensive play resulted in a safety, my first thought was that Denver had no chance. Seattle totally dominated all aspects of the game and was certainly the better team.  Although Super Bowl TV ads our fun, I usually can’t hear the ads at the parties so I watch them the next few days.  Some were good, but I did not think they were best I have seen.

I am embarrassed to admit, that I did know who Bruno Mars was before this Super Bowl.  When I told some people at the Super Bowl party that I had never heard of Bruno Mars, they were dumb founded and told me I was an idiot. Agreed.

The most surprising thing about the Super Bowl is that this was the 48th Super Bowl.  I remember the first one and I cannot believe it was almost 50 years ago.  I must be really old.  I think I have watched all of them and actually attended Super Bowl 12 with my father.  That game was in New Orleans and Denver lost to Dallas. I wanted Denver to win.  One of my Utah friends, Golden Richards caught a touchdown pass for Dallas in that game.

Philip Seymour Hoffman
Death by drugs.  What a loss of a talented actor. Whether it was suicide or an accidental over dose, it is horrible thing to happen to him and to others.  I think we all have firsthand knowledge of a friend or relative unable to get out of the vicious cycle of drugs.

Sochi Olympics
I would not want to be in attendance.

Baseball Spring Training
It is hard to realize that baseball spring training starts within the next two weeks.  It seems like the World Series just finished a month ago.

For some reason I was surprised Bob Dylan was in a car ad during the Super Bowl.  The Times They Are a Changing.


Chris Christie
He had to know what was going on.  I think he shot himself in the foot.

Miley Cyrus
I am tired of seeing headlines about her.  If there is a Miley Cyrus story, I avoid it. 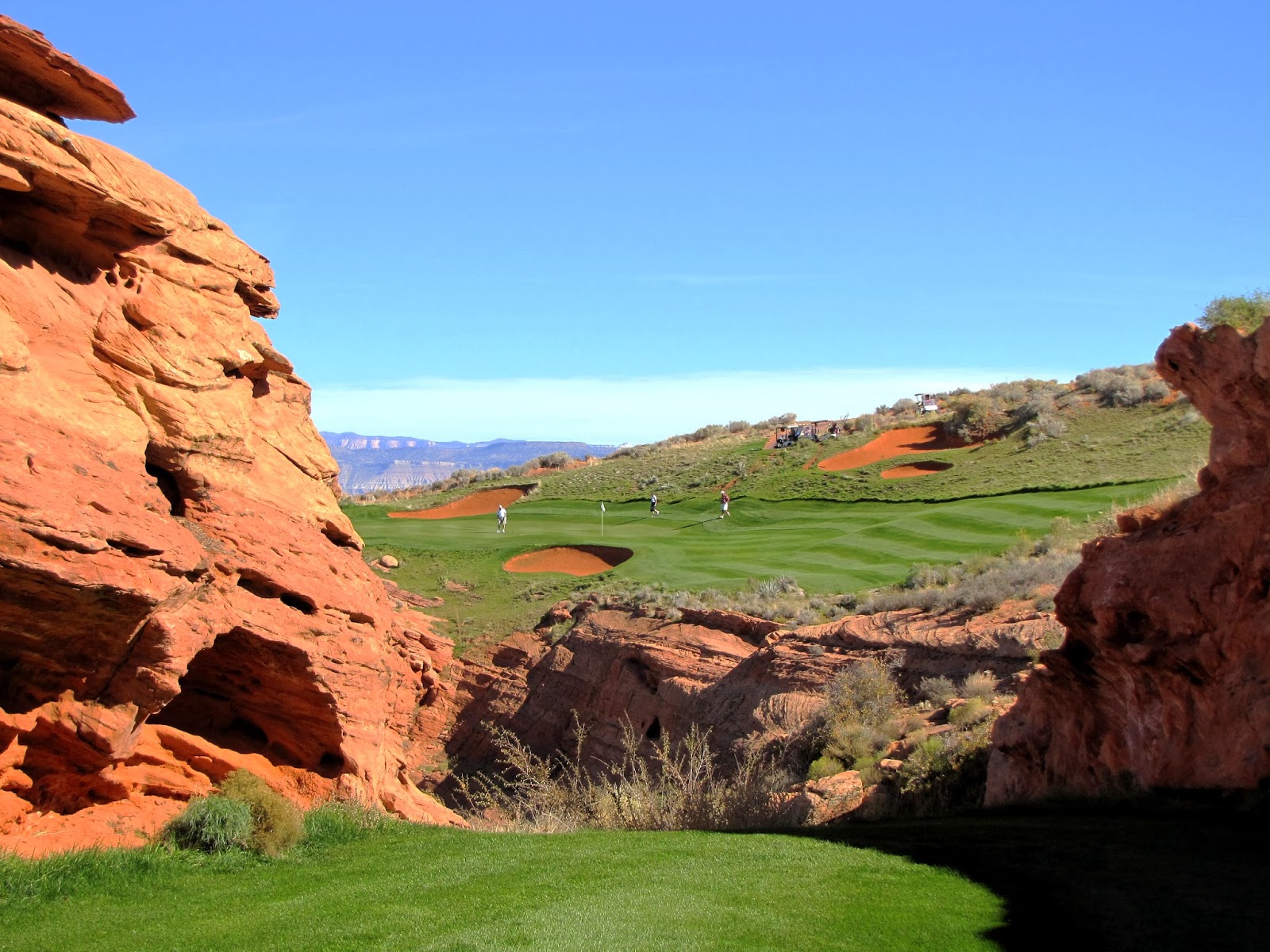