Open Marriage and Other Random Thoughts

Here are some totally unrelated thoughts and comments.

I watched a short video on the Golf Channel yesterday in which Jack Nicklaus was watching Arnold Palmer hit balls on a driving range.  Jack was giving Arnold advice about his stance and other matters.  Arnold was listening to Jack’s advice and then attempting to adjust his swing.  This video did not look too old.  It looked like it was filmed recently, not back in their playing days. It was so cool that these old warriors and competitors were working together on Arnold's game Some of the great things about golf is that everyone who plays, is trying to hit longer, hit it straight and in general play better and golfers are available to help their friends.  I remember a couple of years ago when Steve Stricker was helping Tiger with his putting.  I think that is great.

Last Friday I went to the Kraft Nabisco LPG Championship in Rancho Mirage, California.  This is one the LPGA's Majors.  I have been to this tournament several times over the last 15 years but I had not been for a few years.  I followed Paul Creamer for 7 holes and then I followed Morgan Pressel for 11 holes. Paula Creamer was not particularly fun to follow.  She didn't say anything to her playing partner (Sandra Gel), she had no interaction with the gallery and she made no eye contact with the gallery.  She seemed pissed off on every shot.  I finally left her group and followed Morgan who was fun to watch and looked like she was enjoying the competition.  I know golf is tough and the players want to, and need to, concentrate, but they are in the entertainment business as well as golfers.  I remember years ago following Curtis Strange for 18 around the course at the Bob Hope.  It was the same as following Paula Creamer; he said nothing to his playing partners and seemed angry the entire round.  Another year I followed Payne Stewart for 18 holes at the Bob Hope and he was fun, interacted from time to time with the gallery and played well.

Here is a photo of Morgan Pressel I took on my cell phone: 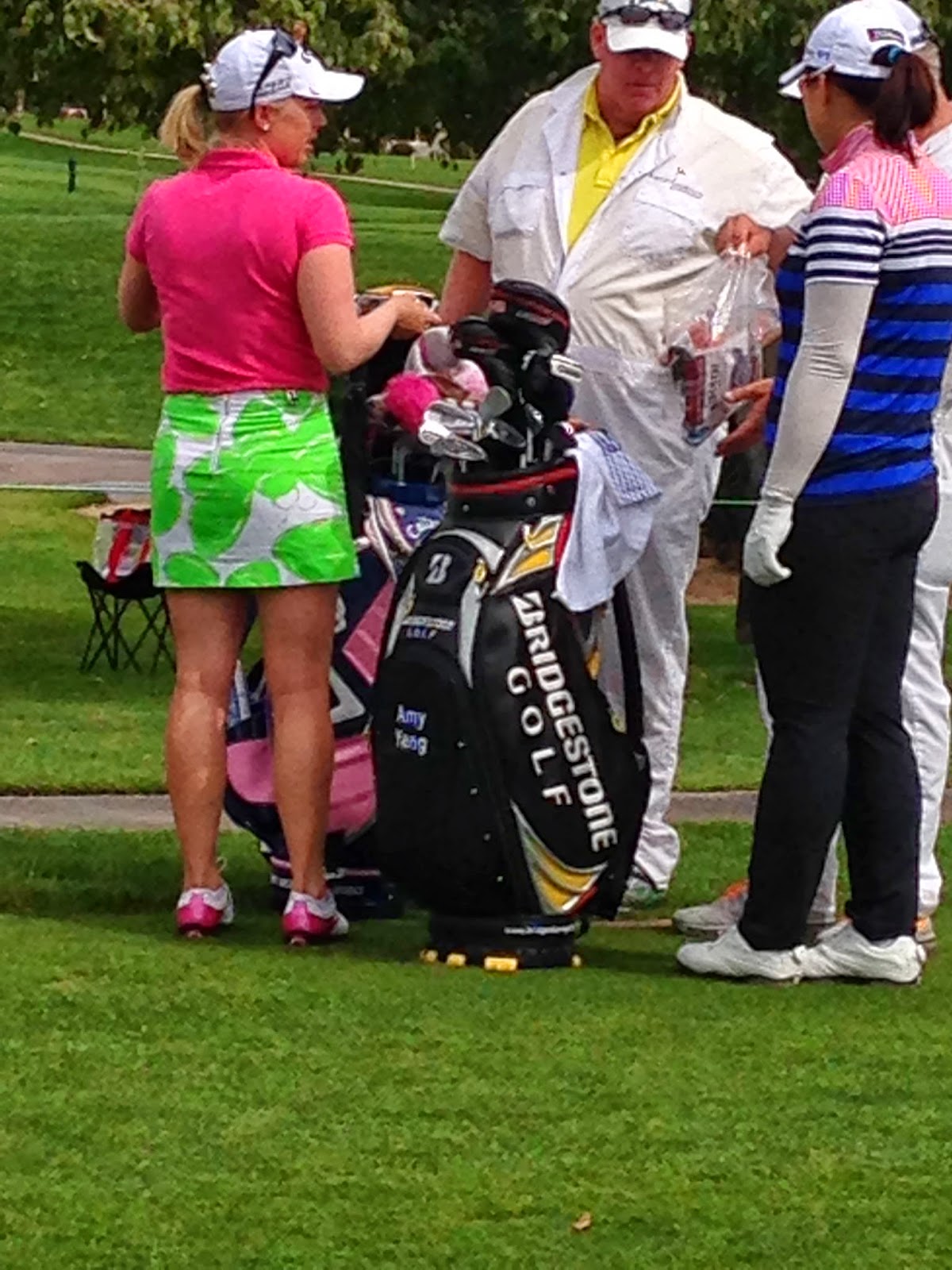 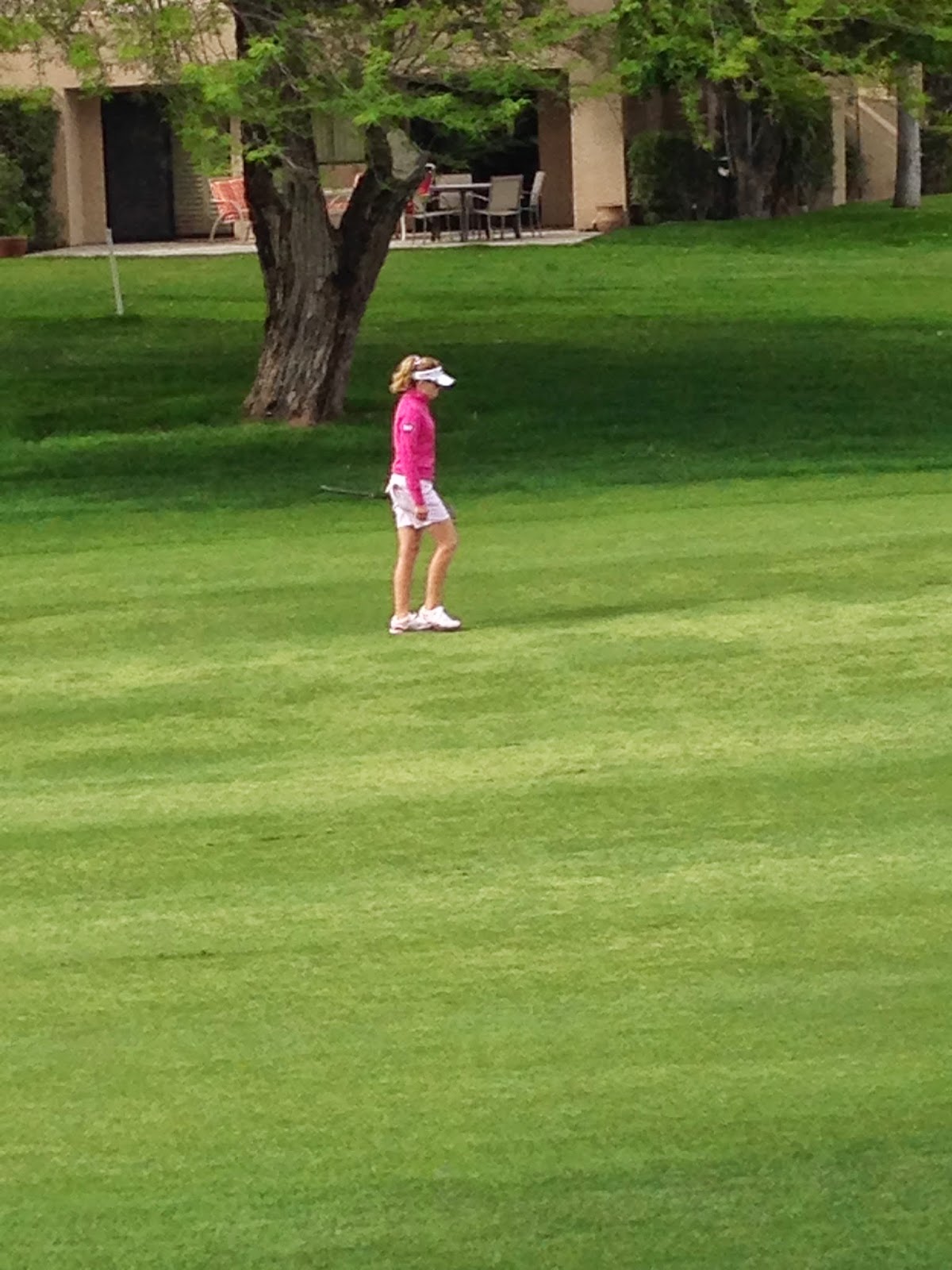 After I walked 18 holes at the Kraft Nabisco I went to the driving range to watch players hit balls.  These ladies are sooooo good.  I love to watch them play.

This week in Salt Lake the temperature is in the 70’s.  The grass is green and the trees are starting to come out. I love spring time.

Last Sunday, Ironwood Country in Palm Desert had a great 5 hour event called Ironwoodstock.  There was food, music and fireworks.  I will post some photos in the next couple of days.  Ironwood Country Club always has something fun going on.

This is Masters Week, my favorite week of the golf season.  It is always fun to watch.  I hope that someday that I will be able to attend, even if just for one day.  I know people who have attended and I like to hear them talk about it.  This year, friends Ray and Kaye are at the tournament. I am very happy there were able to get tickets.

Here is a picture of Kim Kardashian’s butt. This was on Huffington Post yesterday.  Don't you thing its interesting that someone's butt is news? 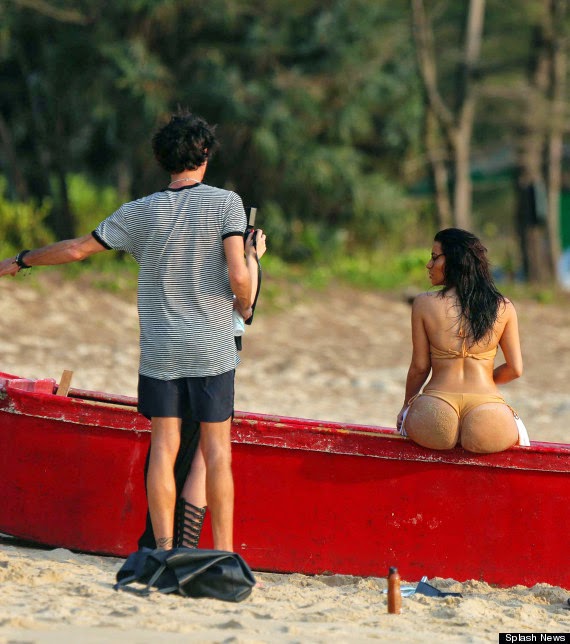 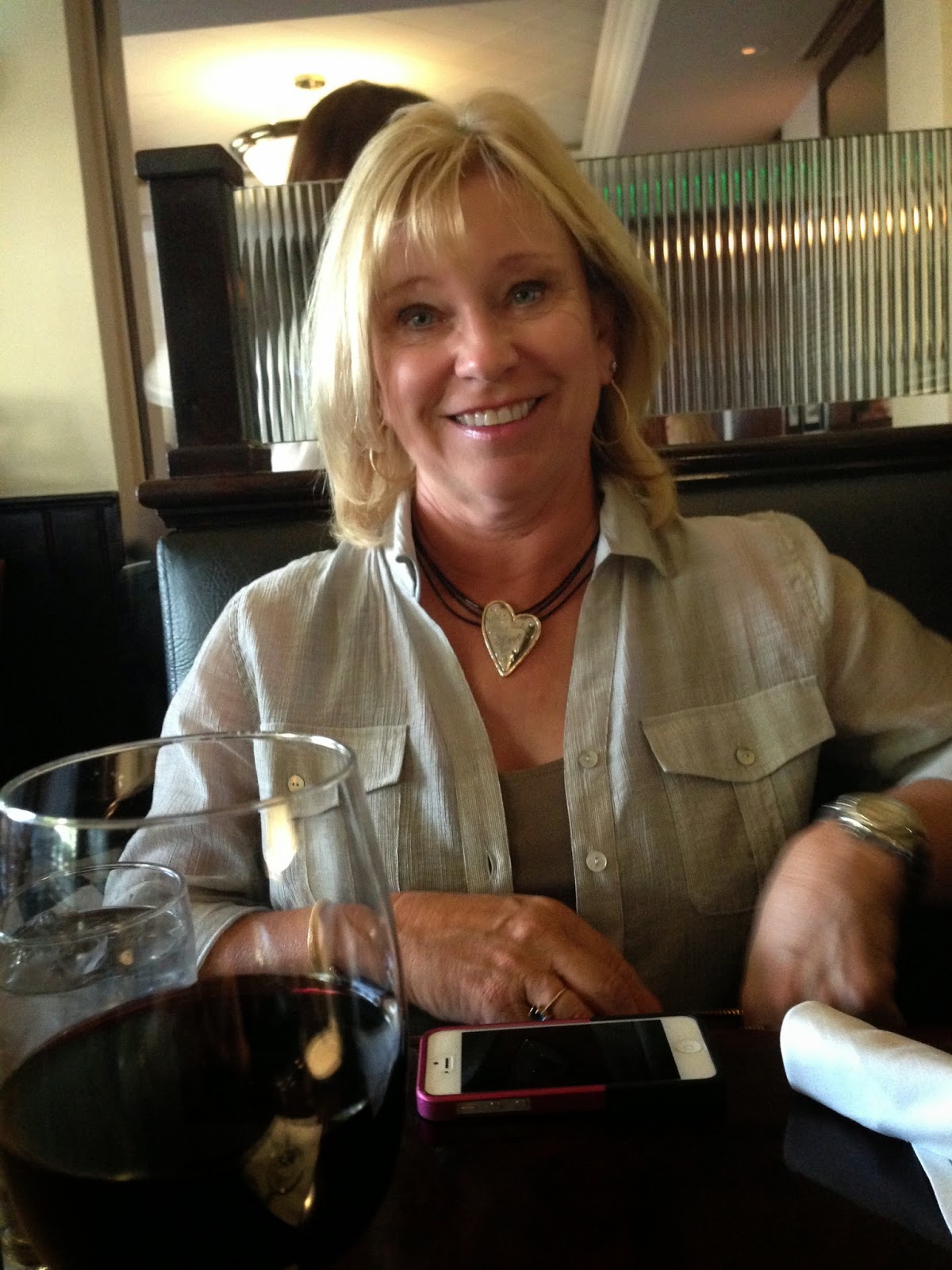 Talk about a blog entry of totally random thoughts.
Posted by Bud Headman at 12:43 PM