In 1972, I was a political science student at the University of Utah.  For one of my classes I worked as intern for professor Lowell Bennion.   Dr. Bennion was one of those wonderful people who wanted to make life better for those around him.  Here is a brief Bio from Wikipedia:

Lowell Lindsay Bennion (July 26, 1908 – February 21, 1996) was an American educator and counselor. Early in his career, Bennion focused much of his efforts on fellow members of The Church of Jesus Christ of Latter-day Saints (LDS Church), but he sought to benefit all people in his reach.

Bennion was born in Salt Lake City, Utah, the son of Milton Bennion and Cora Lindsay Bennion. In 1928, Bennion graduated from the University of Utah, married Merle Colton and then left to serve in the Swiss–German Mission of the LDS Church. Bennion spent much of his mission in Zürich, where he served as branch president. After serving two and a half years as a missionary Bennion began studies towards his Ph.D. at the University of Strasbourg. His wife came to France to live with him at about this point.

After earning his Ph.D., Bennion returned to Utah and founded the Institute of Religion adjacent to the University of Utah. Bennion later founded Teton Valley Boys Ranch and served as its director for many years. He served as a bishop in the LDS Church. The first food bank and homeless shelters in Utah were founded by Bennion

Yesterday, the Lovely Sharon and parked our car at the Rotary Park at 12600 South and about 1100 West and we walked north to 10600 South before returning to our car.  It was about a 5.5 mile walk on a beautiful Saturday autumn morning.

Here are some photos I took three or four weeks ago on a walk that went south from 12600 South to the Bangerter Highway: 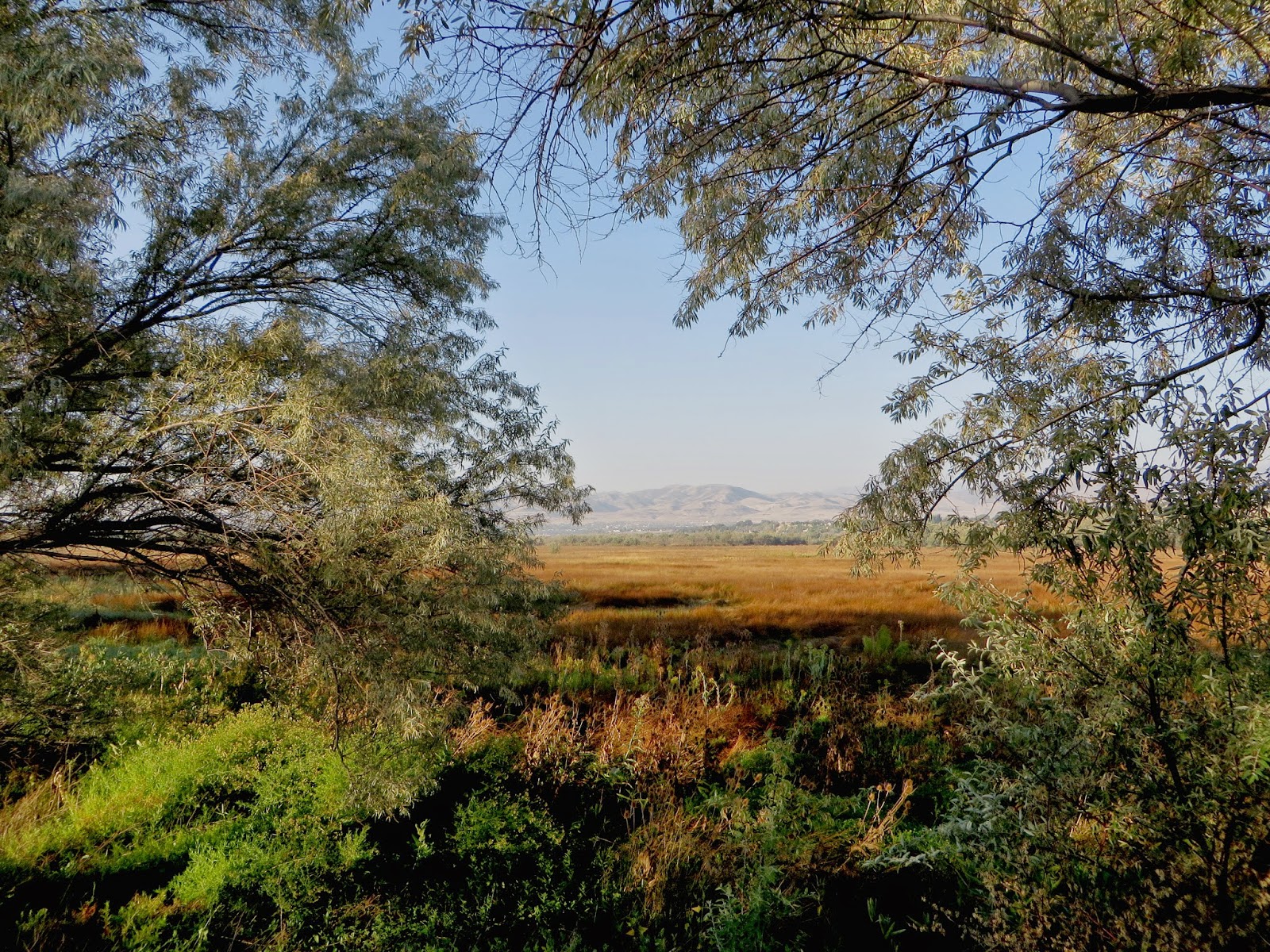 The Lovely Sharon on the Trail.  The building on the bluff is the EBAY Building 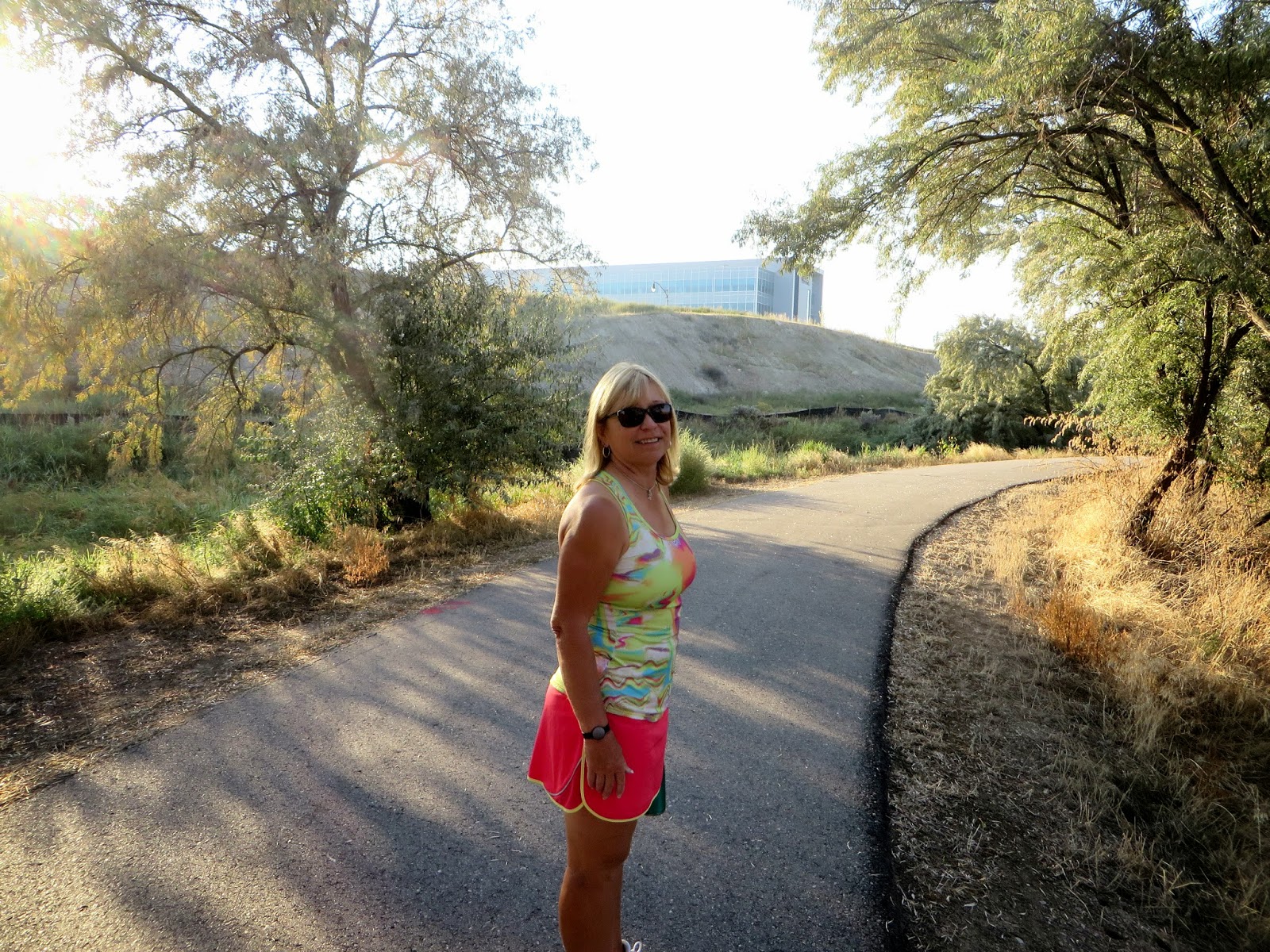 Another photo of the wetlands along the river 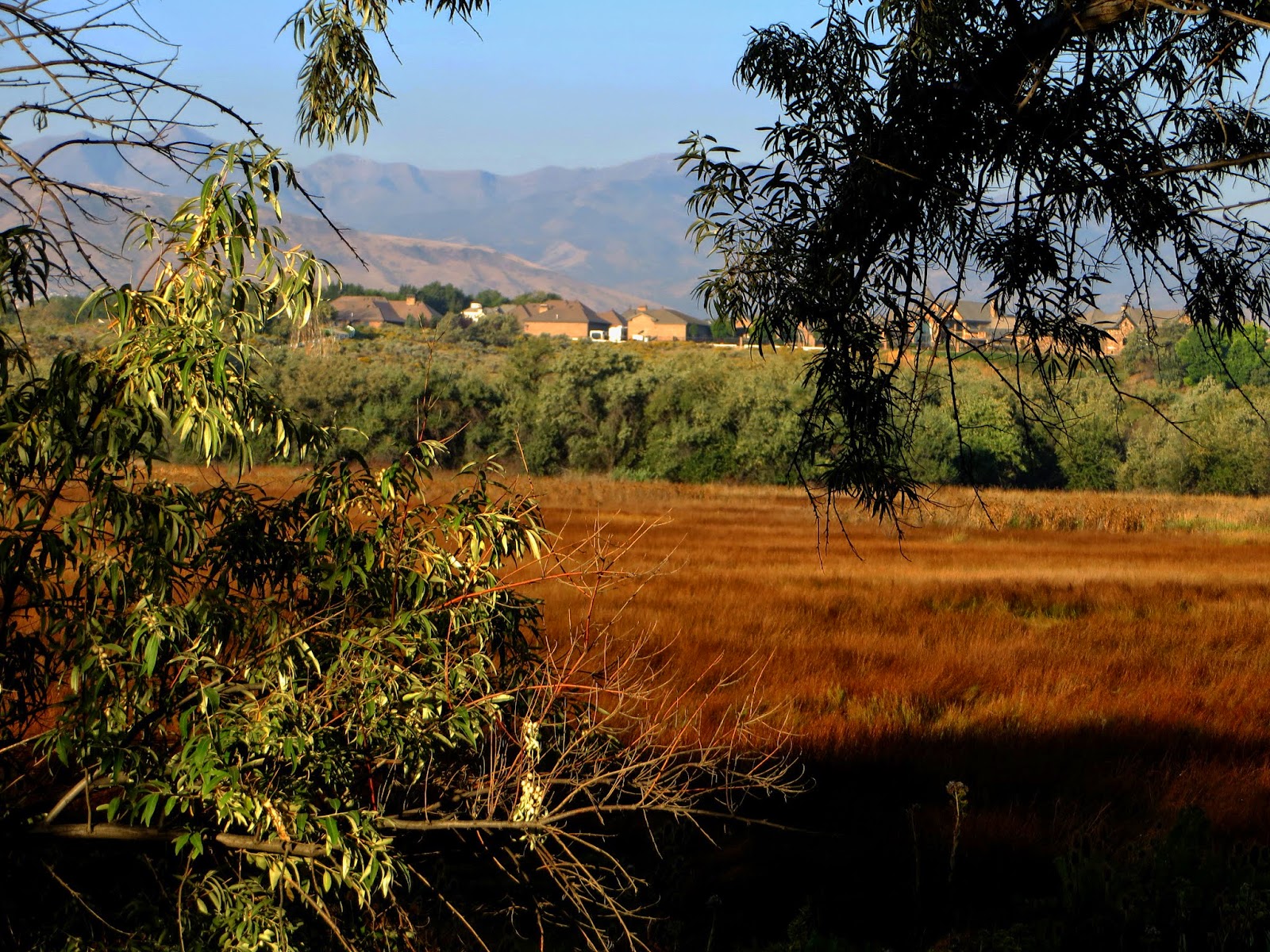 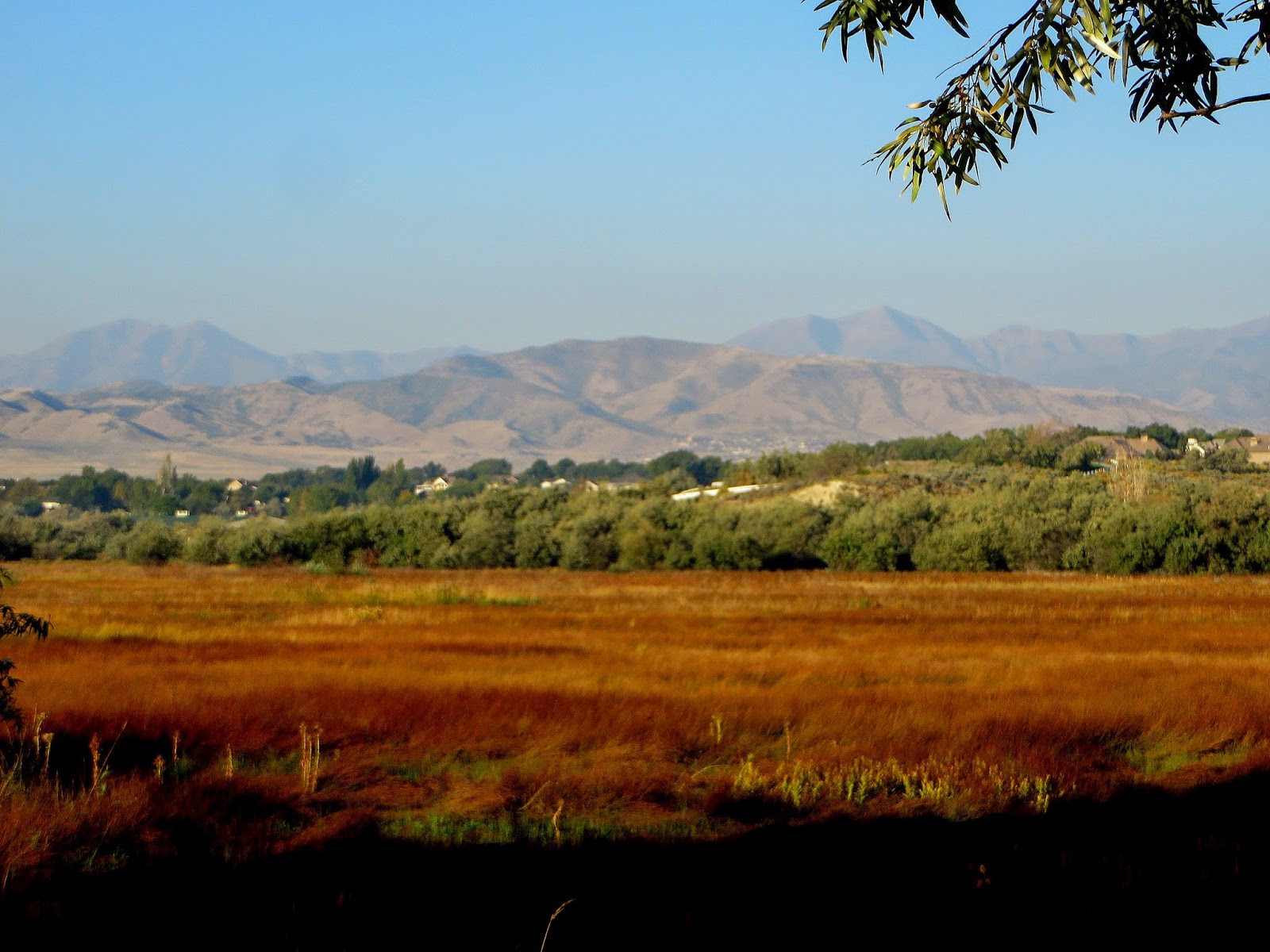 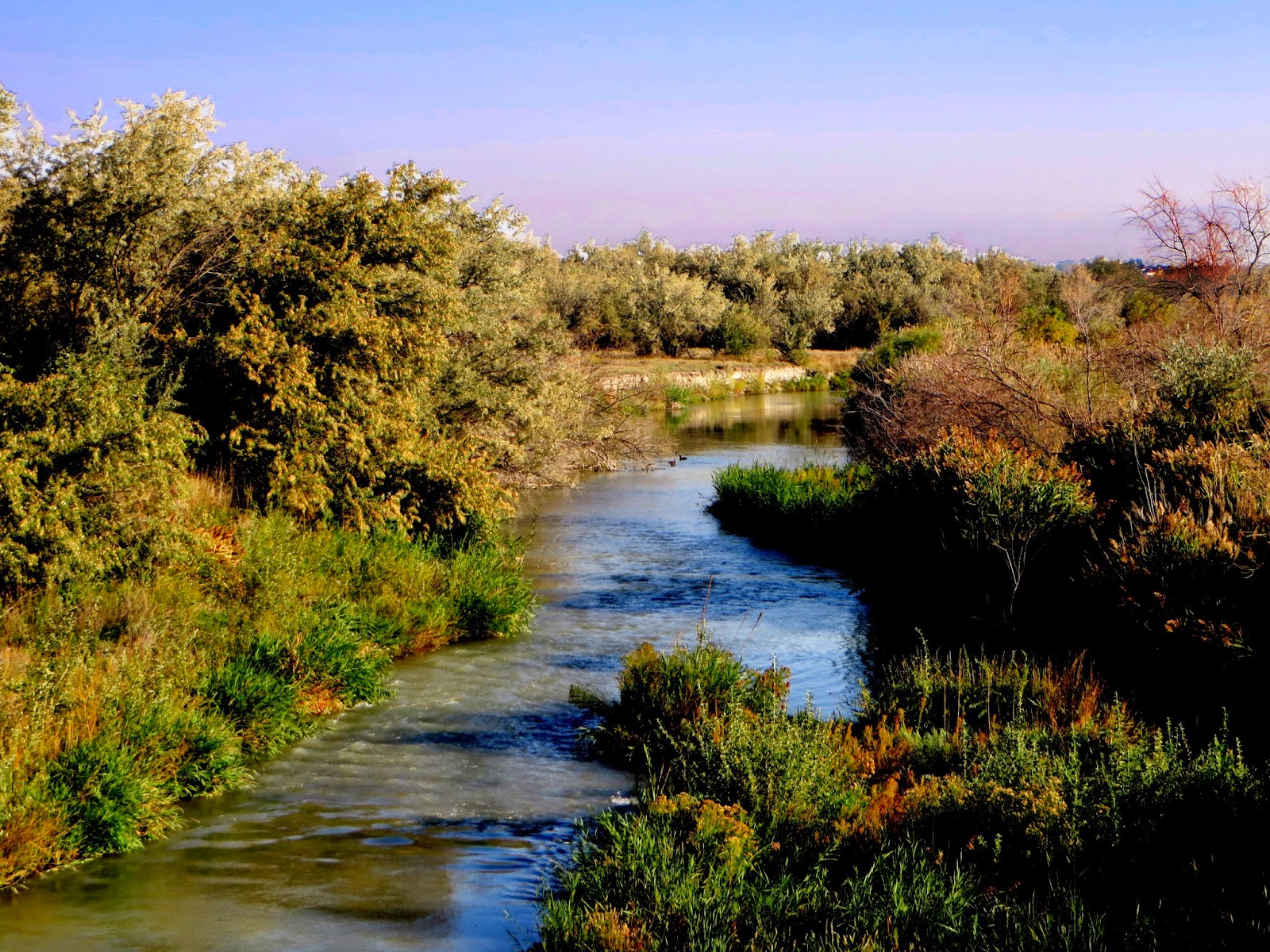 The Jordan River with homes in the background 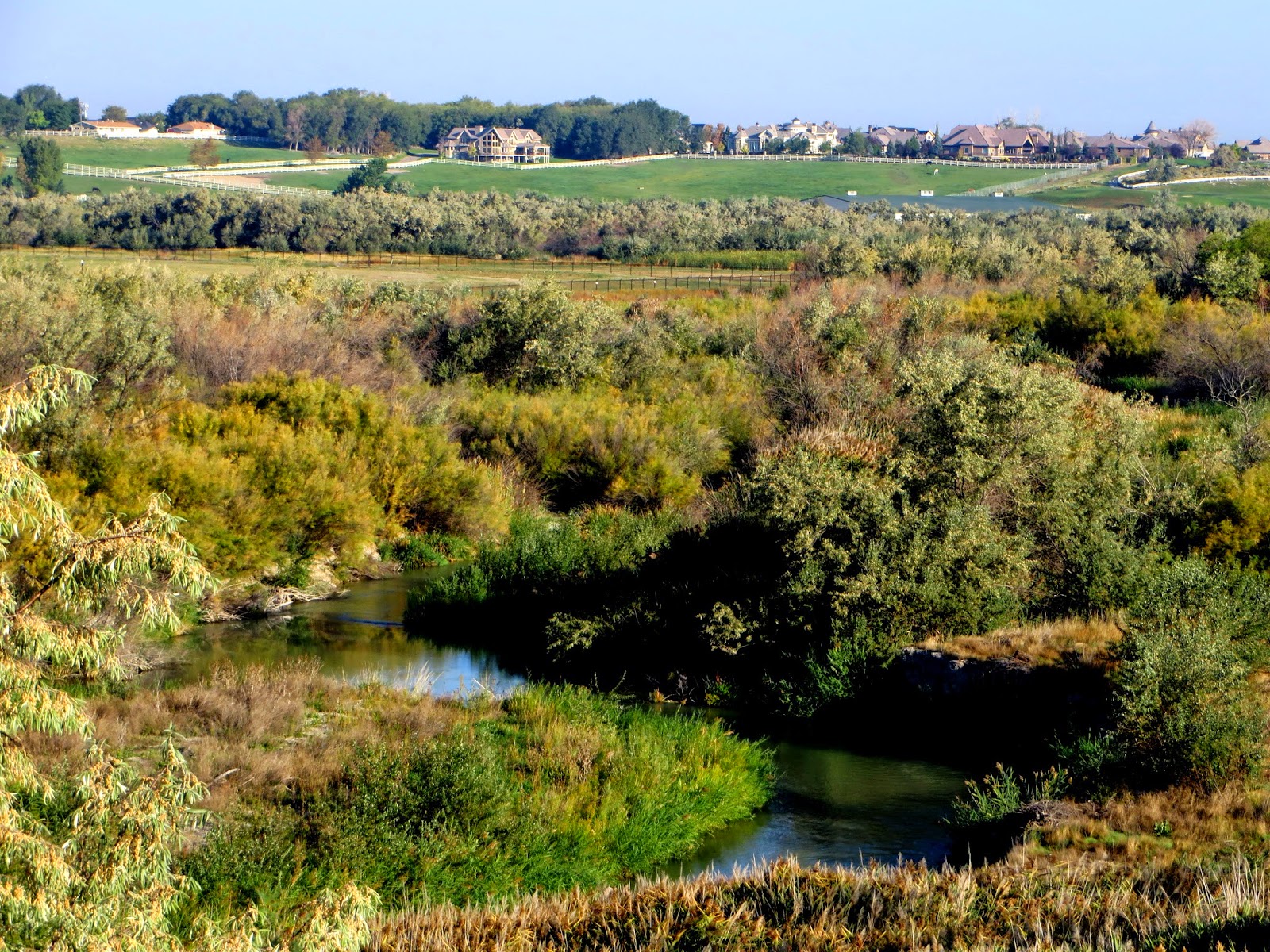 The Jordan River.  As we took this photo there were several ducks swimming in the river. 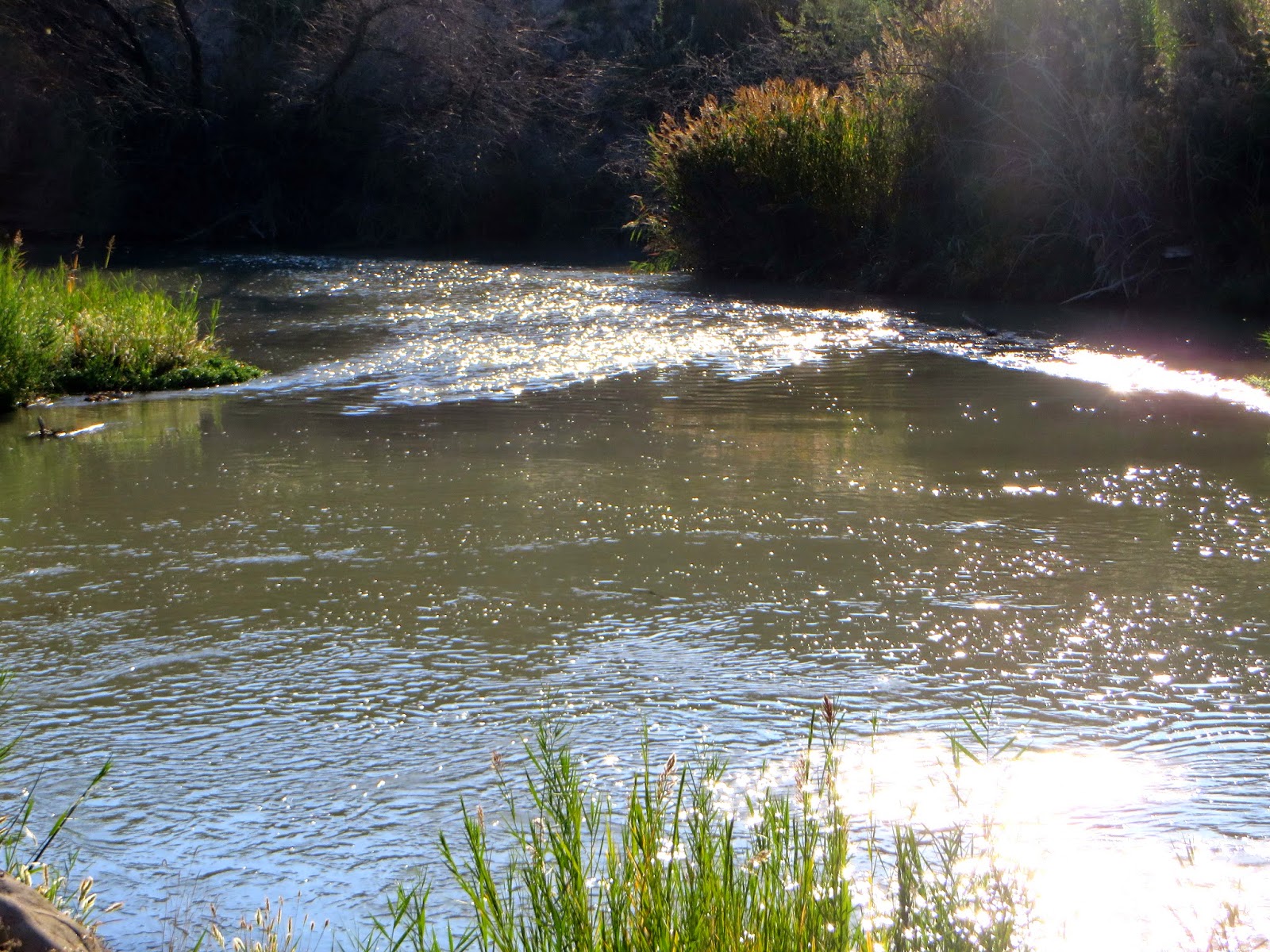 More walking by the Lovely Sharon 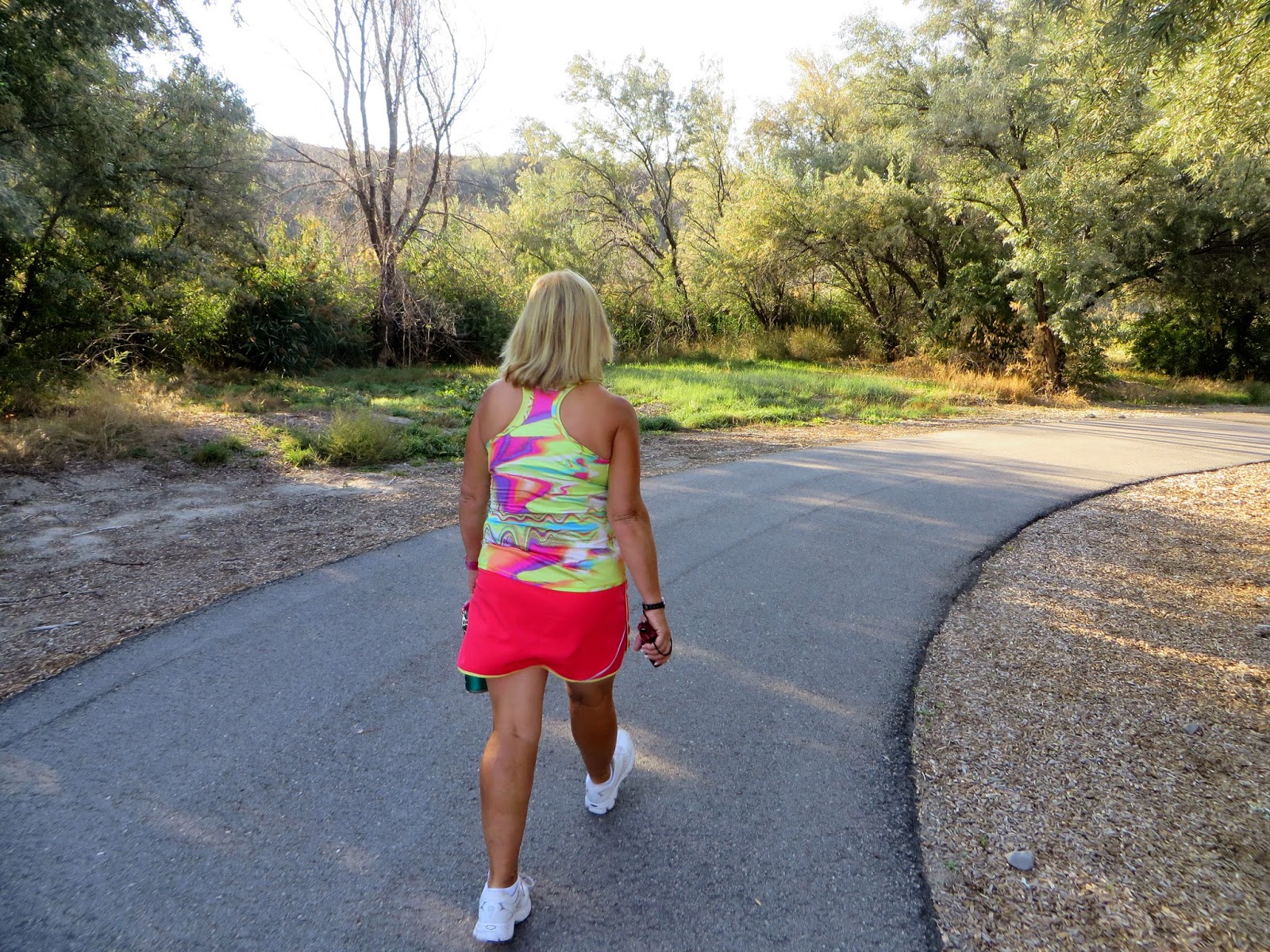 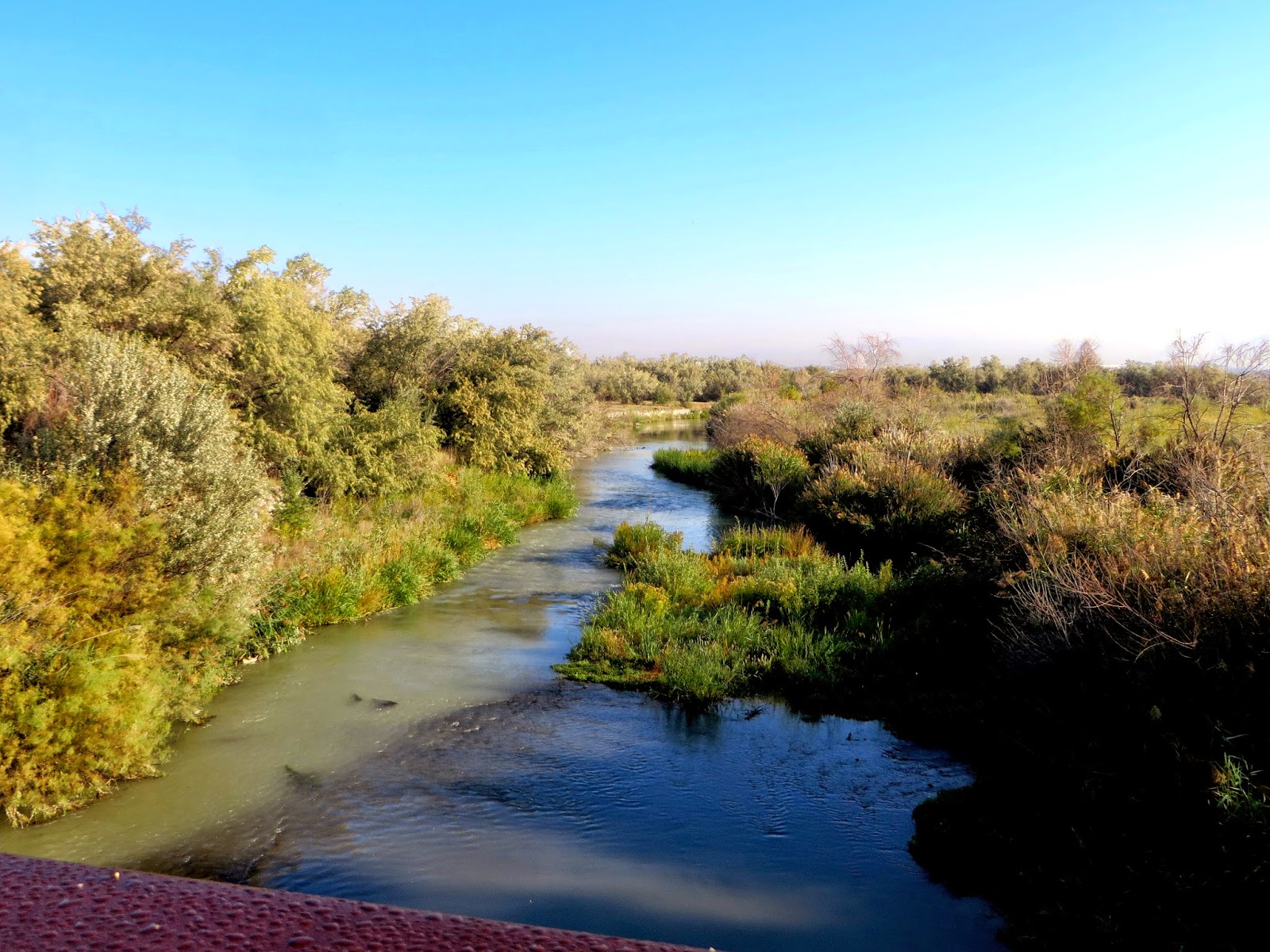 A pretty flower alongside the river. 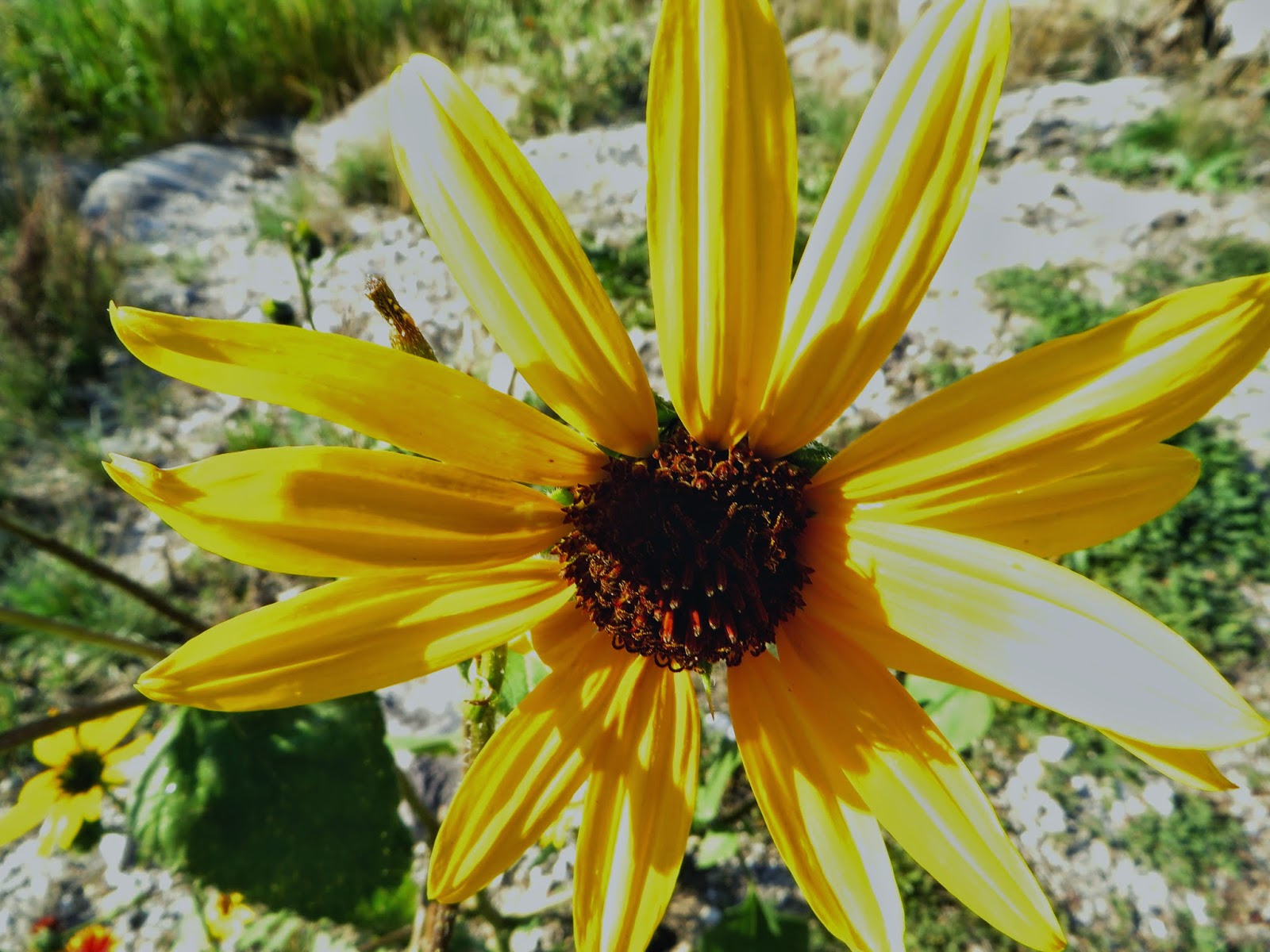 Take a walk on the Jordan River Parkway, For us in Salt Lake County we are lucky to have this wonderful resource.
Posted by Bud Headman at 8:02 AM