This is a busy photo with a lot of things happening.  According to the internet, this was taken in London.  My favorite person in this photo is the woman on the bottom right of the photo who is looking at the man. She has her hands together.  What is she communicating to her table mate? 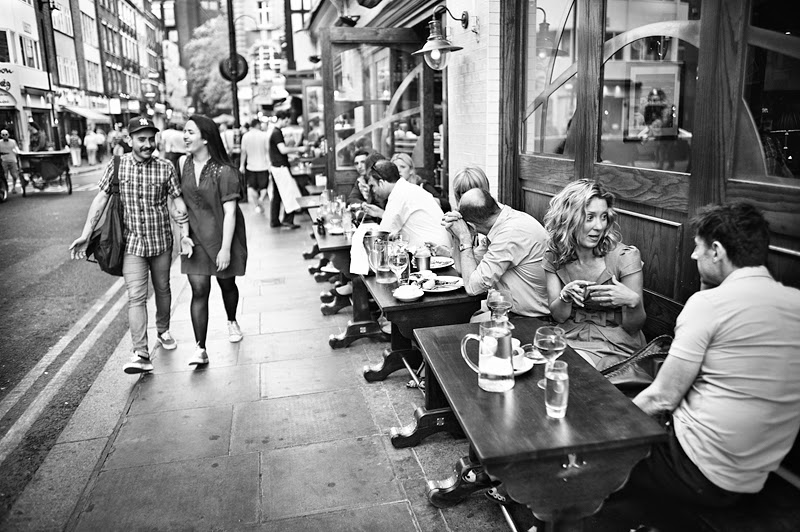 To me this photo feels lonely.  Is she a bride waiting for her husband to be?  There is a  ribbon on the car. What is she looking at?  Is the man in the picture a bystander or is he part of her group? I like her white high heels. Her legs seem too thin for my liking. 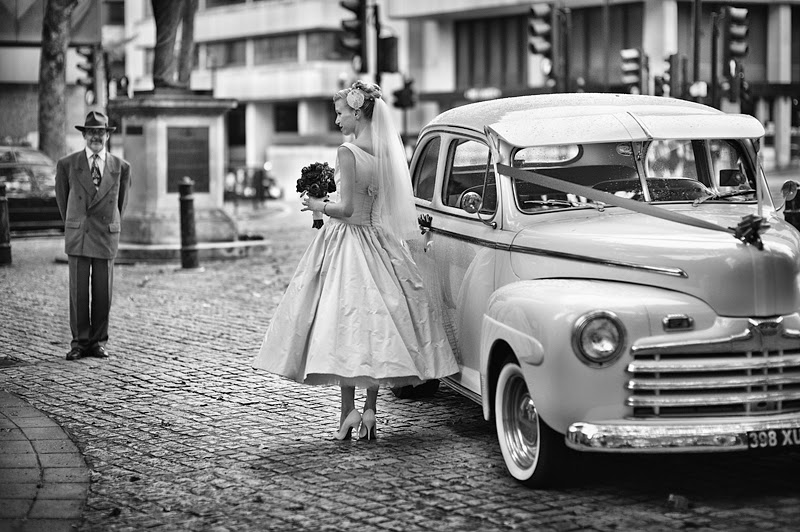 Coit Tower in San Francisco is one of my favorite sights.  Wikipedia says:

Coit Tower, also known as the Lillian Coit Memorial Tower, is a 210-foot  tower in the Telegraph Hill neighborhood of San Francisco. The tower, in the city's Pioneer Park, was built in 1933 using Lillie Hitchcock Coit's bequest to beautify the city of San Francisco; at her death in 1929 Coit left one-third of her estate to the city for civic beautification. The tower was proposed in 1931 as an appropriate use of Coit's gift.The art deco tower, built of unpainted reinforced concrete, was designed by architects Arthur Brown, Jr. and Henry Howard, with fresco murals by 27 different on-site artists and their numerous assistants, plus two additional paintings installed after creation off-site 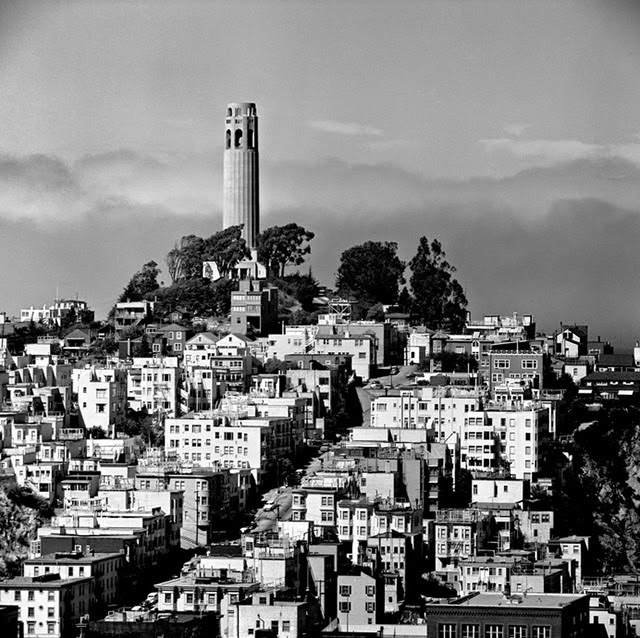 Bocce Ball players in San Francisco. These gentlemen are carefully studying the situation.. 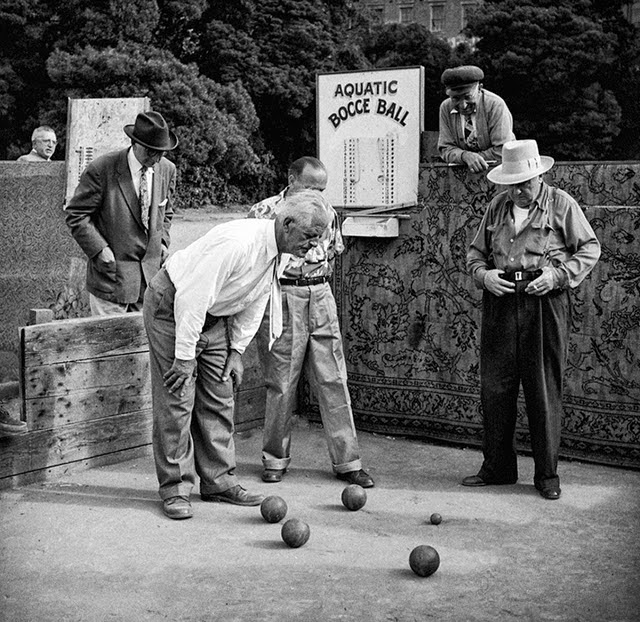 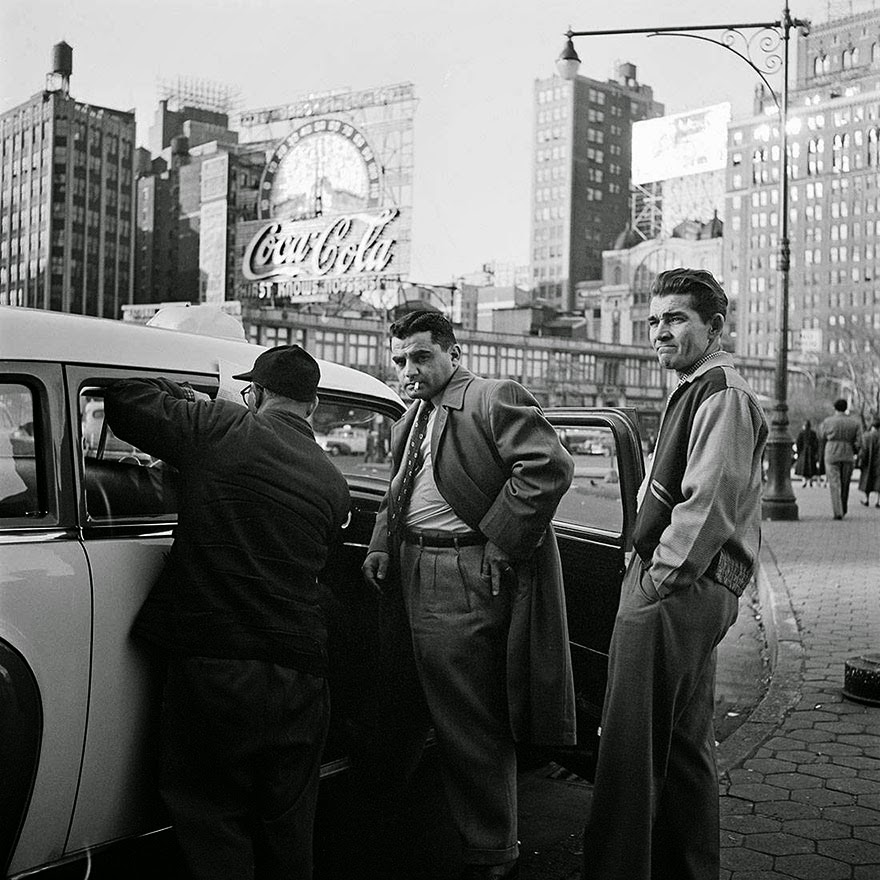 Black kids or white kids, there is a sweetness in children. Wouldn't you like to hold the boy in the Mickey Mouse ears on your lap and talk to him; ask him questions; and hear his answers? 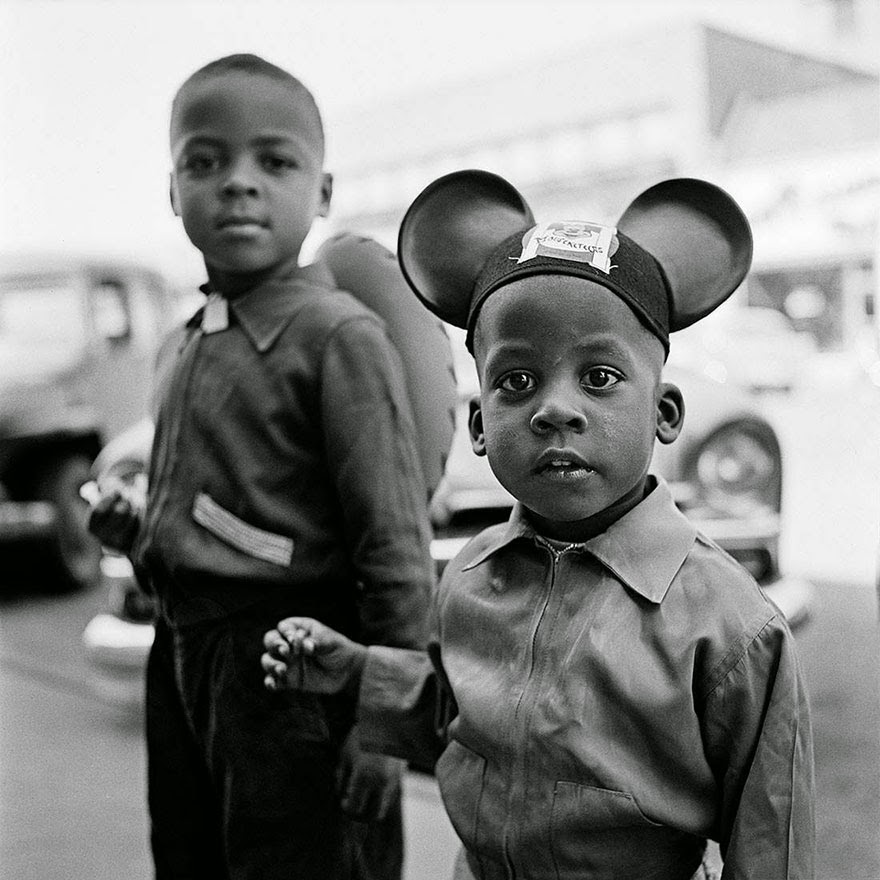 If her arms were just a little longer she could get that last spot. 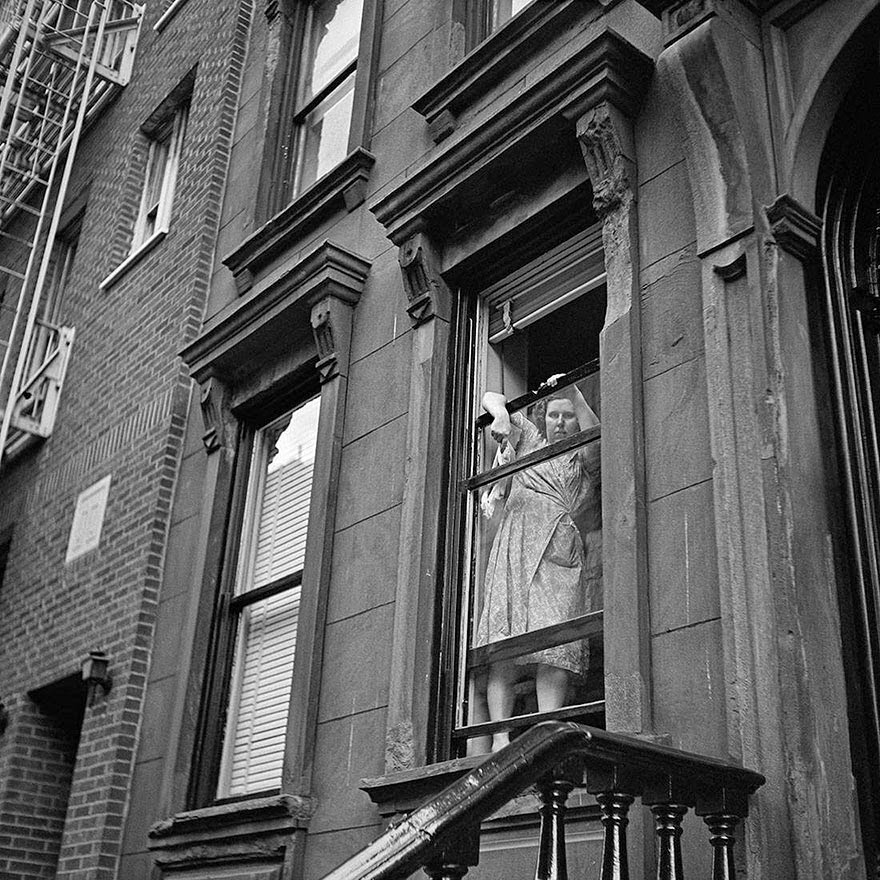 I will stay on the look out form more black and white photos.