From the time I was in high school through the early 1980’s I frequently went to dinner at the Tampico Restaurant, a Mexican restaurant in downtown Salt Lake City.  I loved the place.  It was on a quiet street between Main Street and State Street between First South and Second South.  I came across the following article in today’s Salt Lake Tribune.  Interestingly, the street the Tampico was located on was part of Salt Lake City's red light district.  Yes good old Salt Lake City had ladies of the night in the old days and it still does.

The article can be found on the Trib’s website at:

Here is the article:

It was something out of the ordinary for many Salt Lakers following World War II: a meal of tacos or enchiladas.  As the war ended, the Tampico restaurant opened downtown, tucked away somewhat anonymously on Regent Street. But it soon became a landmark for Utah Anglos smitten by its flavorful Tex­Mex fare. Some believe it was the first Mexican restaurant in Salt Lake City. Certainly, it was one of the first such dining spots frequented by the overwhelmingly white population.

It was known as a place where families and friends could dine for reasonable prices. And although it wasn't fancy, the atmosphere seemed authentic to those who could only imagine the ambience south of the border. The Regent Street of the 1940s represented a big change for what until the 1930s had been known as Commerce Street.

Dating back to about 1870, Commerce Street served as Salt Lake City's red light district. At one time, brothels occupied the same address — if not the same structure — where the no­frills building that housed the Tampico was built at 167 S. Regent St.

Although it was small and plain on the outside, the interior was large and meandering. Tile­topped tables illuminated by hanging lamps dominated the dim atmosphere.

The menu was built for the American palate — not too spicy. Tacos and cheese enchiladas were favorites.

John Loumis bought the place in 1946 and operated it until 1988. By then, he'd added two other locations, one of them in Sugar House. But those additions didn't compare with the original for longtime customers.

Just across the street from the old Newspaper Agency Corp. printing presses and around the corner from the Main Street location of The Salt Lake Tribune, Tampico's tacos and enchiladas served as staples for night­shift newspaper reporters, editors and pressmen.

But the eatery also had a regular clientele spread across the Wasatch Front that kept coming back even when the restaurant scene in Salt Lake City had grown more sophisticated. The building was named a National Historic Site in 1982. Upon closing the restaurant, Loomis sold the building to the Newspaper Agency Corp. Regent Street is about to undergo another renaissance with the coming of the Eccles Theater. City planners want to see new restaurants and clubs on Regent Street between 100 South and 200 South.


A new time has come again for the old Commerce Street, but old-­timers may still conjure up the flavor the Tampico added to the neighborhood. 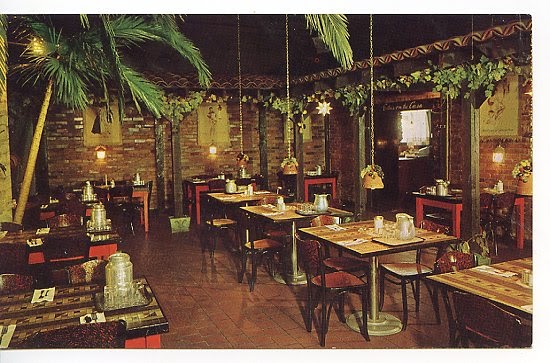 These ladies are just the type to have eaten at the Tampico.  From back to front: 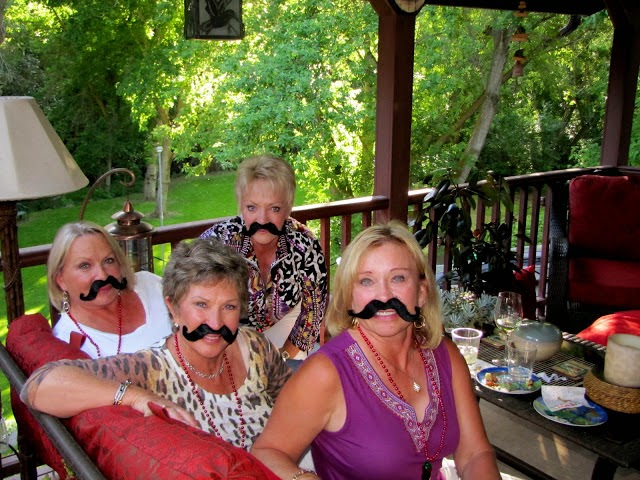